There are 18 categories available for this year’s ceremony including the GPU special award, Business and Finance, Environment reporting,  Investigative reporting,  Health and Medical, Women, Children, Travel and Tourism, Culture and Entertainment,  Agriculture,  Political,  Human Rights,  Legal Affairs,  Journalist of the Year,  Photo Journalism,  Television of the Year,  Radio Station of the Year and Community/Rural Radio of the Year.

Jainaba Nyang, chairperson of the GPU award committee, said the award honours and celebrates courage and excellence in Gambian journalism across all types of news and information media -print, online, radio, television and photography.

She added that in line with its mandate to improve professional standards in The Gambia media, GPU since 2016 has been staging the national journalism awards, saying the rationale behind the move is to motivate committed journalists to strive for excellence in their various domains.

According to her, the award committee is on the verge of confirming independent media experts with high degree of integrity who would serve as panel of judges for the awards to receive and assess all entries as well as decide on the best entries that deserve the award.

She stated the judges will be looking for accuracy, relevance, grammar, style, presentation, impact of the story, creativity and originality. 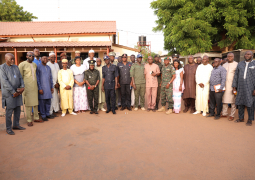 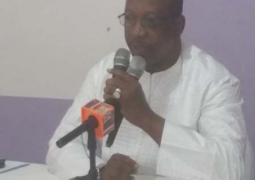 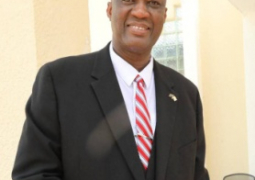 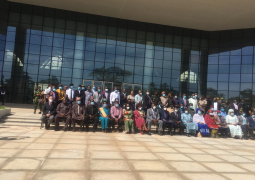