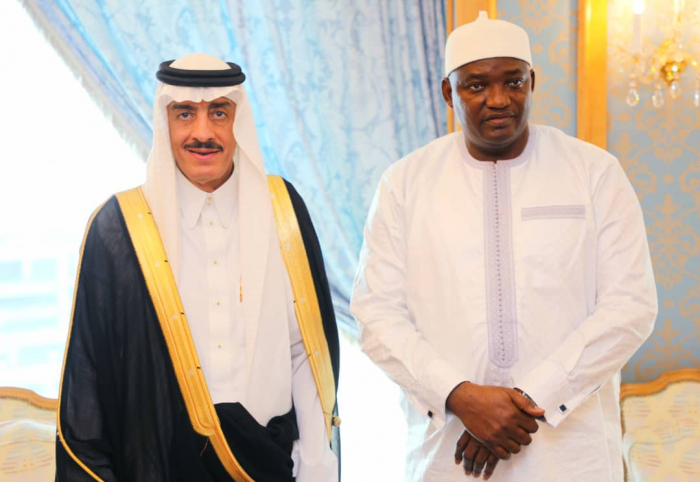 The courtesy call was part of the president's week-long official engagements in the Kingdom of Saudi Arabia. Following their meeting, Dr Hajjar expressed his gratitude for the opportunity to discuss collaboration prospects with the President to build on the 41 years of partnership between the two parties. He noted that the Bank is committed to supporting The Gambia’s development process. Dr Bandar further stated that the IsDB’s priority interventions in The Gambia are centred on human capital development and improving the investment environment to attract more international investors into the country.

Mamburay Njie, minister of Finance and Economic Affairs, who was in the meeting, said the courtesy call was crucial as it would allow The Gambian authorities to take stock and assess what The Gambia has been doing with the Bank. He said the IsDB supports projects in agriculture, energy, transportation, and education, with many students benefiting from undergraduate and graduate programmes. He said the IsDB is currently funding six (6) projects in The Gambia all of which have a significant impact on the country's socio-economic development.

Njie said the country is looking forward to new areas of collaboration with the Bank, with an emphasis on health and infrastructure, to examine how to improve the country’s relation with the Bank. While praising the Bank for its assistance through the years, he noted that all of the initiatives had been successful. 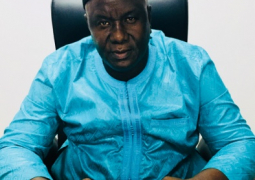