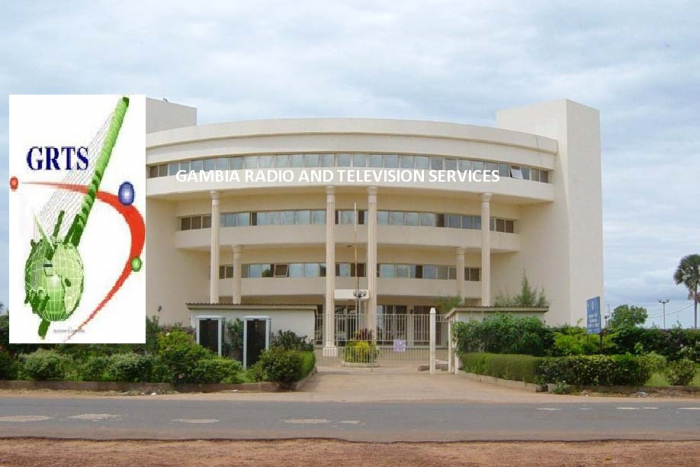 Gambia Radio and Television Services (GRTS) has announced that it has resumed satellite transmission of its TV programmes with effect from 14 June 2021.

Breaking the news in a short press release, the Director General of GRTS, Mr. Malick Jeng, said the National Broadcaster is on Eutelsat Satellite E16A/H1, in the same bouquet with some Gambian,  and Senegalese and other West African TV stations.

The reception parameters for GRTS are as follows:

Mr. Jeng used the opportunity to thank the President of the Republic, His Excellency Adama Barrow and his government, as well as the Ministry of Information and Communications Infrastructure, and the GRTS Board of Directors for the support that made this possible.

Mr. Jeng added that this development has come at a time when GRTS is working on a new schedule of interesting and relevant programmes for both Radio and Television. 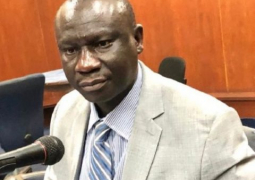 Nominated parliamentary aspirants of the West Coast Region, Banjul and the Kanifing Municipality have signed a code of conduct designed for a more peaceful National Assembly election on 9 April 2021.

The passport scandal on Tuesday suffered setback as State Counsel Patrick Gomez applied for an adjournment to enable them review the case. 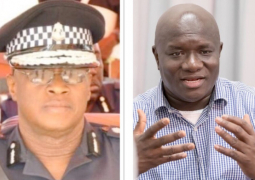