Dated Monday, 8 June 2020 Banjul, The Gambia – In the wake of malicious and subversive audio messages circulating on Social Media warning The Gambia Government of a looming coup plot allegedly being hatched by some private citizens, senior government and military officials, the public is hereby informed that these are outrageous and baseless allegations. 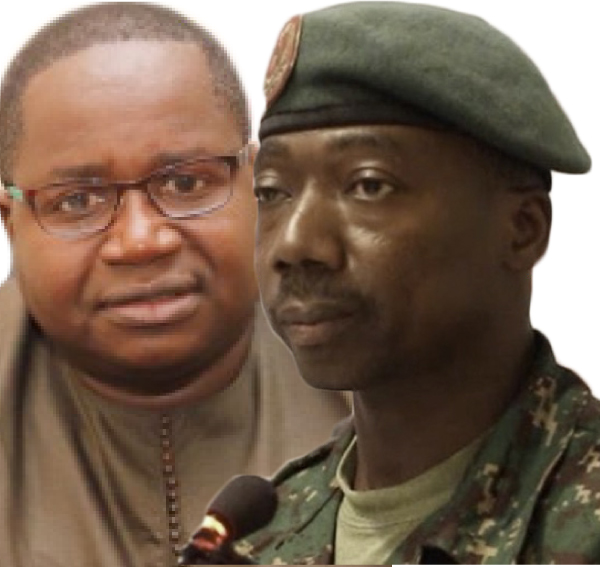 In total, all these audio messages being circulated are orchestrated by detractors and agent provocateurs who do not in any way wish The Gambia well contrary to what they claim in their audios.

Their intention is to inject fear, panic general apprehension and discord in public and within government circles.

Therefore, no sooner had the audios hit the airwaves yesterday than the various security and intelligence services—SIS, Police, Military and ECOMIG, conducted joint investigations to establish their veracity across the country.

The Government is pleased to announce that the totality of these tapes is false; they constitute fake news calculated to destabilise our fledgling democracy.

Unlike the past dispensation where such wild allegations could have landed innocent citizens in unwarranted arrests and other forms of trouble, The Gambia Government exercised utmost maturity in handling these potentially incriminating recordings.

As such, not a single officer or civilian was questioned, arrested or interrogated as the audios had intended the Government to do. Also, no weapons were found nor the vehicle they claimed carried the cache of weapons for the imaginary coup operation.

Preliminary investigations have established that two Gambians, Omar F.S. Sanneh aka Baitulah and Momodou Marong are complicit in the recording and subsequent dissemination of these provocative audios that have succeeded in sending fear and general apprehension among some Gambians both at home and abroad.

Omar F.S. Sanneh (alias Baitulah), is an ex-soldier who in 2018, reportedly jumped bail after he was accused of ‘communicating threats’ via WhatsApp and fled to Cassamance, where he is now believed to be a resident fugitive from justice.

Like Sanneh, his colleague, Momodou Marong is believed to have left The Gambia using illegal migration routes and currently lives in Italy from where he too, has been involved in the prolific production of malicious and subversive audios.

Accordingly, members of the public, the Consular and Diplomatic Corps are urged to go about their normal businesses as there is no cause for fear or alarm over these malicious audio messages intended to undermine The Gambia's peace and security.

Meanwhile, Major Lamin Sanyang, the spokesman of the Gambian Armed Forces has also dismissed rumours of an alleged coup, describing it as false.
The army spokesperson told The Point in an interview that "there were audios circulated in the social media that some ex-officers and current officers were planning a coup. It is not true. We investigated it but we came to the conclusion. The information is false.”
However, he said “we remain vigilant.”

He said that no arrest has so far been made.

The audio that has been making rounds on social media alleged that the plotters had shipped weapons into The Gambia. The said weapons were said have been kept at a particular cemetery where the victims of tragic Bateau le Jola were buried, Basiro village in Kombo East.

The weapons were: 28 AK 47 assault rifles, 4MAG 4 weapons, 8 sniper rifles and RPGS launchers and were said to have been packed in a plane.

Security went to the scene to see if the information was true but nothing was found. 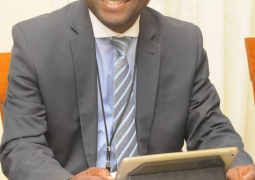 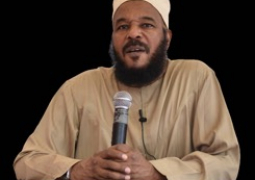 In an interview with The Point, the founder of the International Open University (IOU), Dr. Bilal Philips revealed the current initiatives geared towards making university education accessible to Gambians living in the rural communities. 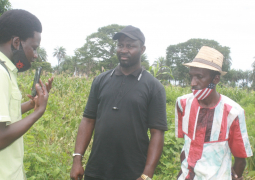 Network of Gender Journalists for Women and Cultural Advancement (NoGJWCA) in partnership with officials of Star GSM last week began a nationwide tour of women horticultural gardens across the country.