Rtd. Gen. Momodou Alieu Bah of The Gambia Armed Forces (GAF) yesterday testified before the TRRC, giving account of his arrest and subsequent jailing for playing a part in 2006 abortive coup. 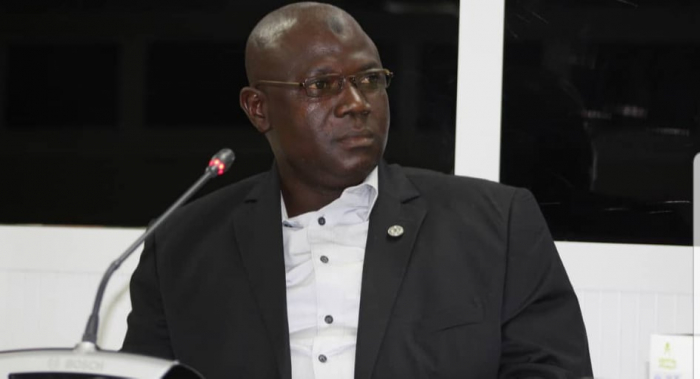 Narrating his side of the story about the coup, Bah stated that Ndure Cham informed him about his planned coup and asked him (MA Bah) to join the group, but he said he was not interested.

"On that day, I later informed Lang Tombong Tamba's orderly about the planned coup. I was later called by Tamba that the information was true and they had started arresting suspects."

He adduced that it was later that he was arrested by soldiers and taken to Mile 2 Prison Security Wing. He added that after three days, he was taken to NIA to face a panel where he met Tamba, Ousman Sonko, Hydara and others.

According to him, when he was interrogated, he told them about what occurred between him and Ndure Cham. He said he didn't inform them what happened between him and Tamba because he was afraid to be tortured or to lose his life.

The witness told the commission that he appeared once before the panel and was later arraigned before a Court Martial, where he was charged for concealment of treason. He was subsequently convicted and sentenced to 25 years imprisonment.

"At the court, Tamba called Bo Baaji that there was no need for me to get into the box and testify because he was trying means of getting my freedom. I informed my lawyer and he agreed but Tamba fooled me because I was later sentenced."

The Lamin born also testified against Tamba at the Court Martial with regard to the 2006 coup. 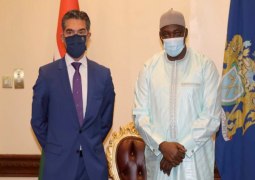