The Gambia and the United States of America entered into an agreement that will facilitate and expand both actual and potential development cooperation between the two countries. 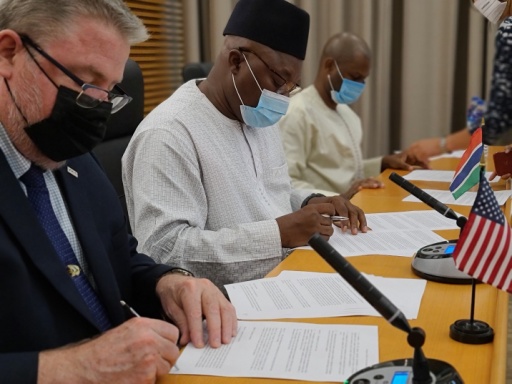 The Development Objective Agreement will make it possible for the United States, through its Agency for

International Development (USAID), to provide financial and technical assistance to support The

Gambia’s effort to accelerate its development and modernization efforts.

The main objective of the Development Objective Agreement is to create a framework agreement that would enhance democracy, peace, stability and prosperity in The Gambia by strengthening rule of law-based governance, economic reform and liberalisation, entrepreneurialism, and strengthening health and education services.

To this effect, USAID is committing $15 million over the next five years, subject to funding availability, with an initial focus on working collaboratively to strengthen the Gambian electoral system, citizen’s political freedoms, civil society, government fiscal management and transparency, and providing to The Gambia’s rule of law-based justice system strengthening and reform efforts. The Agreement stipulates that the amount could be adjusted depending on various factors, such as needs on the ground, to include future additional areas of collaboration.

At the event, Minister Nije said: “This agreement is significant as it will direct support to The Gambia’s national development plans of restoring good governance, respect for human rights, rule of law, and empowering citizens.”

U.S. Ambassador to The Gambia R. Carl Paschall remarked that: “This is a memorable day for our two

countries, a tangible expression of our partnership and our commitment to democratic ideals, democratic development, and good governance.”

“This is a huge moment, because it has been decades since we have had a real, formal agreement between USAID and the government of The Gambia. We have had small programs, that were limited in scope, but this agreement elevates our partnership to a new level. These first projects were designed by you, with the support of USAID,” said USAID mission Director Peter Trenchard. He remarked that the agreement, “recognizes the progress that has been made and the U.S. Government support for these reforms.”

The USAID Mission Director Peter Trenchard and Minister of Finance and Economics Affairs Mambury Njie signed the Development Agreement at the Sir Dawda Kairaba Jawara International Conference Center with members of the Ministry of Finance, Ministry of Foreign Affairs, and USAID representatives. 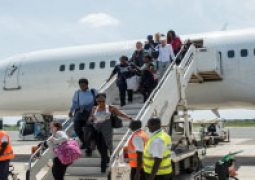 Press release :The Government of The Gambia with its ardent desire to open up the country for the upcoming 2021/ 2022 Winter Season and in view of the fact that several of our international source markets are revising their COVID 19 protocols, have revisited the COVID 19 protocols that relate to visitors arriving into The Gambia. 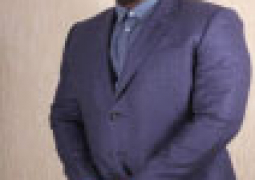 The Kanifing Municipal Council (KMC), in a statement has urged taxpayers ranging from canteen and kiosk leaseholders, persons holding businesses with outstanding Trade Licence invoices, as well as Property Owners to pay their taxes in order to avoid risking fines and court summons. 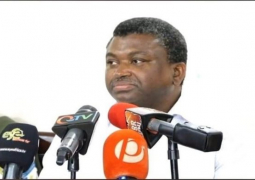 Gambia’s Health Ministry in a covid-19 update on Sunday says no new covid-19 death was recorded. However, 98 new infections cases were registered, taking the total of COVID-19 cases confirmed in the country to 2,895.