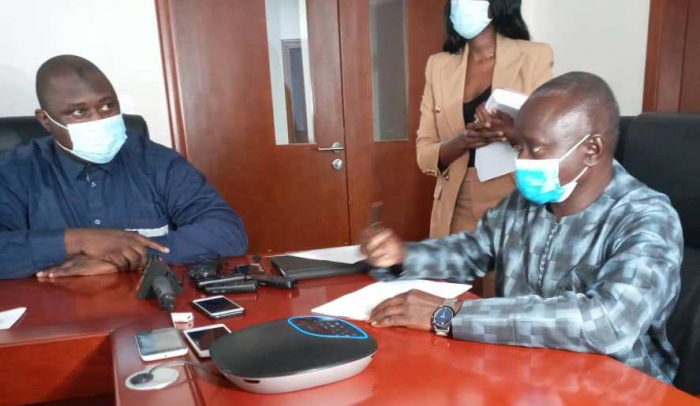 The signing comes after three years of legal battle between The Gambia government and African Petroleum Gambia Limited at the International Centre Settlement in the United Kingdom.

The signing ceremony held at Petroleum House brought together ministers of Energy, Justice, Finance and Economic Affairs and their UK-based counterparts.

Minister of Energy and Petroleum Fafa Sanyang, speaking at the occasion described the signing of the Licence agreement as a historic day for the country.

He highlighted that the processes leading to the settlement of the dispute and the subsequent luring of PetroNor was not an easy one.

Hon. Sanyang said PetroNor had twelve months to fulfill the conditions precedent for the licence to be effective and meet the conditions or risk termination.

Minister of Justice Dawda Jallow said the terms of the agreement are favourable to Gambia government from financial, legal and technical standpoint.

Meanwhile, Africa Petroleum Gambia Limited on 17 October 2017 took The Gambia to an International tribunal court of arbitration dubbed ICS after The Gambia government terminated its contract which APGL insisted to still having legal contract with the country.

APGL was demanding a compensation of more 100,000 million dollars from The Gambia but the country, however, stood its ground which ensued the two parties enter into mutual agreement and end the three-year case. 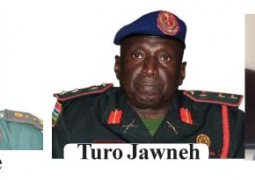 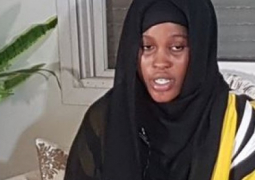 Following the recent sanction by the Economic Community of West African States (ECOWAS) on Mali, Kebba Masanneh Ceesay, chairman of Gambia Trade Union Bureau (GAMTUB) and also the secretary general of the Gambia Labour Congress (GLC), has strictly spoke against the recent sanction by ECOWAS in Mali, calling it as “serious negative social impact” for the workers and their families especially in the current global health context of the coronavirus pandemic. 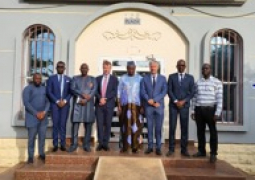 As the fight against illicit drug trafficking and other clandestine activities continue, the government of The Gambia through the Ministry of Interior and Expertise France last week signed a Memorandum of Understanding (MoU) with the objectives of fighting maritime trafficking to and from The Gambia.