Falie C.K. Baldeh, an International consultant, who is assigned with the National Food System Survey, yesterday revealed that data collected indicated that food insecurity is on the increase in the rural areas as 33% of the rural households enjoy not more than one meal per day. 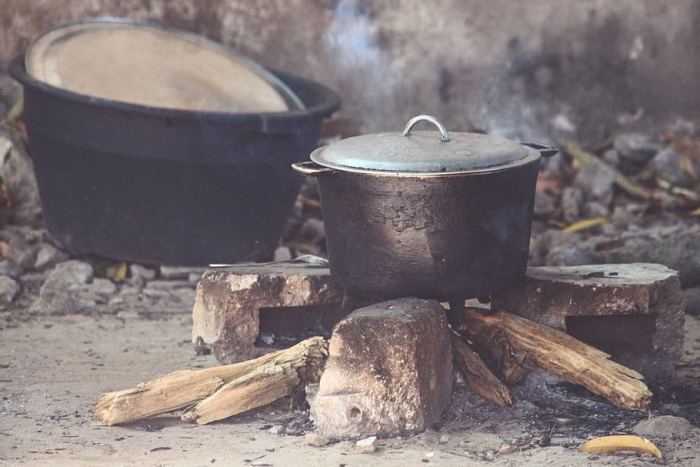 “Poverty is also in the increase and when we talk about poverty, we analyse this by using different scenarios and the key one is the lack of food at household level. We did some assessment and calculations but found out that over 33% of the rural households are having not more than one meal per day. That is very serious and for about 7 months in a year, they wouldn’t have more than one meal per day.”

“One meal per day could be the same kind of food that they will cook and the diversity in term of the utilisation is not so much impressive. This is not so much encouraging but we have find out that malnutrition became an issue and concern for rural families. We also realised the food produced is declining, especially the cereals. Most of the key driver to that is the climate change,” Mr. Baldeh stated.

Speaking at a regional consultation of the National Food System dialogue held at the Kanifing Municipal Council, Baldeh explained that he was looking at the environmental dimension and the territorial imbalance and inequity of the survey. He added that they travelled across the country and had dialogue with farmers and stakeholders.

He told this medium that the final output of the survey will be the policy brief; saying one of the things to submit is the technical report.

“We are doing the assessment to complement the outcome of the dialogue. At the regional level, we talk about the key dimension but the key issues raised is the climate change as the key driver impacting to the food system,” he added.

Musa M. Humma, the deputy permanent secretary at the Ministry of Agriculture also stated that when the United Nations convened its general assembly in 2015, identifying sustainable ways to develop was a top priority in their discussions. He added that progress is being made in many aspects of the 17 SDGs but the overall actions to meet the 17 SDGs is not yet advancing at the speed or scale required.

According him, the Ministry of Agriculture has been nominated by President Adama Barrow as the lead ministry in the process that will lead them into a pathway that would map out recommendations to help in achieving a sustainable home grown food system for the attainment of SDG two by 2020.

Mamadi Ceesay, also a consultant indicated that the consultancy is part of the food system assessment survey which is supported by the FAO, EU and the French Research and Development Agency. 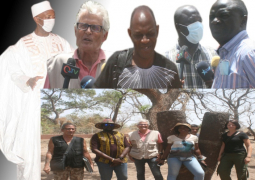 Amir Trawally calls for unity and support for needy