The Chief Executive Officer (CEO) of The Gambia Investment and Export Promotion Agency (GIEPA) has disclosed that The Gambia’s export is about D1.5billion whilst import is staged at D31.8 billion. 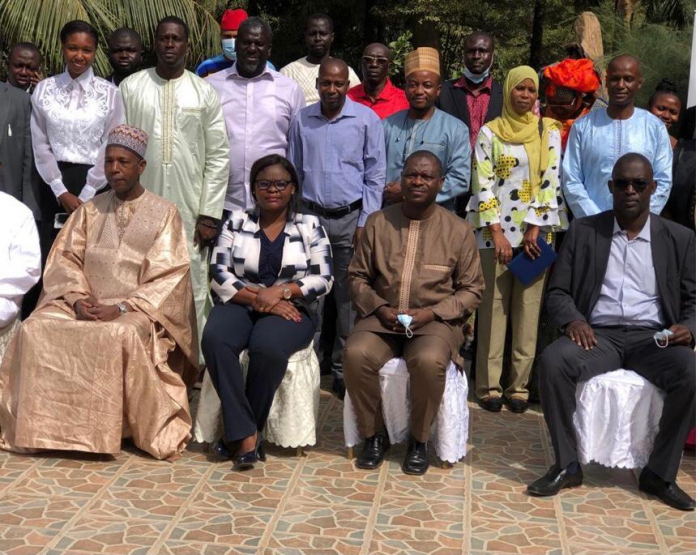 Ousainou Senghore made this disclosure in an exclusive interview on the sidelines of a two-day exporter’s stakeholder forum organised by GIEPA.

CEO Senghore stated; “If you look at the variants between the two, no nation can survive with that because the trade deficiency is so huge and what that tells us is that we are not producing as a nation”.

He said that that was why in collaboration with the Commonwealth and the Ministry of Trade, the government through GIEPA developed the national export strategy which was launched in August last year by the Vice President along with their ministers.

This two-day forum, he said, is more or less starting the implementation, adding that a similar document was done in the past but zero implementation took place and they believe that with the support of their line ministers and president, this one will be implemented.

“During the inauguration of the president, we heard the Head of the Commonwealth that, the baroness was also in town and again with our support letter from the Minister himself addressed to the commonwealth. So, we have facilitated a scoping mission which is being done by the Commonwealth for the implementation of the export strategy because we want at the end of the day that the export strategy to be implemented,” he added.

CEO Senghore also spoke of his plans to boost the export base of the country in view of the fact that the market size is very small and all industries will find it difficult to survive on Gambian domestic consumption alone.

This, he added, is reason why they feel the need to exploit the bilateral trade agreement they had with the European Union and other countries so that Gambia as a country can export duty free.

“The outcome of the forum will also be a report that can be submitted to the minister for an onward transmission to cabinet so that the areas that they are identifying like access to finance, can be resolved by government or mechanism can be created particularly with regards to having an export bank or an agricultural or development bank that can help facilitate our production sectors.” he added.

UNICEF to stockpile over half a billion syringes by year end, as part of efforts to prepare for eventual COVID-19 vaccinations

NEW YORK, 19 October 2020 – As the world awaits a COVID-19 vaccine, UNICEF has begun laying the groundwork for the rapid, safe and efficient delivery of the eventual vaccine by purchasing and pre-positioning syringes and other necessary equipment. 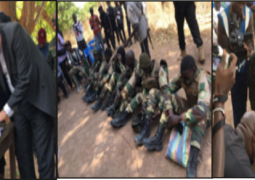 The MFDC rebels yesterday handed over the seven Senegalese soldiers who were held captive after a scuffle on 24 January 2022.