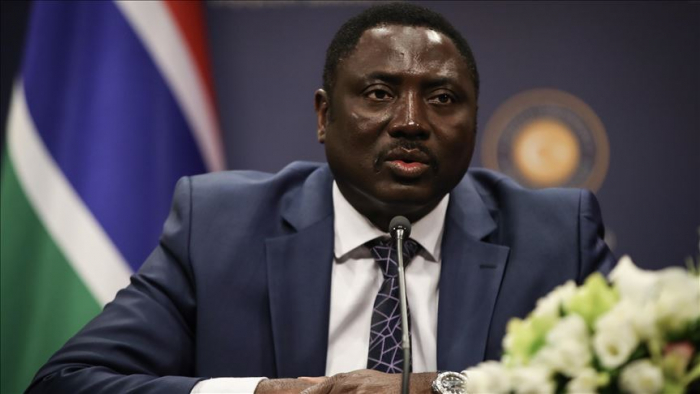 BANJUL, 19 May 2021: Foreign Minister Dr. Mamadou Tangara has called for an end to violence on Palestinians and the lifting of blockade on the Gaza Strip.

Minister Tangara made this statement on May 16 2021 during an Organisation of Islamic Cooperation’s Extraordinary Executive Committee virtual meeting held at the level of Foreign Ministers.

Dr. Tangara described the situation in Gaza as very sad, abhorrent, criminal, and unacceptable. He pointed out that The Gambia has always been consistent with its position on Palestinians in pursuit of their inalienable and legitimate rights to self-determination and full independence as a sovereign state.

On the issue of Al-Quds Al-Sharif, Foreign Minister Tangara said attacks unleashed on Palestinians have intensified to an unprecedented level, noting that the city of Al-Quds Al-Sharif continued to endure judaization, deportation, closure, and settlement of building policies.

The holy site, especially Al-Aqsa mosque, faces grief and recurrent attacks in the form of incursion, desecration and denial of access to worshippers as evident in the recent crisis in the area, Minister Tangara observed.

He used the opportunity to urge his counterparts to end the broad daylight massacre of Palestinians as over 130 were killed including children and women and thousands injured. 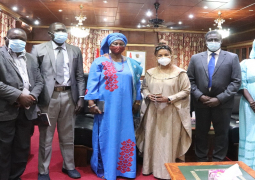 The World Food Programme (WFP) Country Director Ms Wanja Kaariaon Wednesday bid farewell to the Vice President of the Gambia as her term of tenure in The Gambia ends. 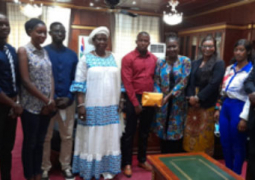 The Vice President Dr Isatou Touray recently met the executive members of the Gambia Global Youth Parliament, a youth-led organisation that works around environment, entrepreneurship and governance issues in her office. 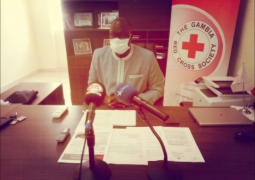