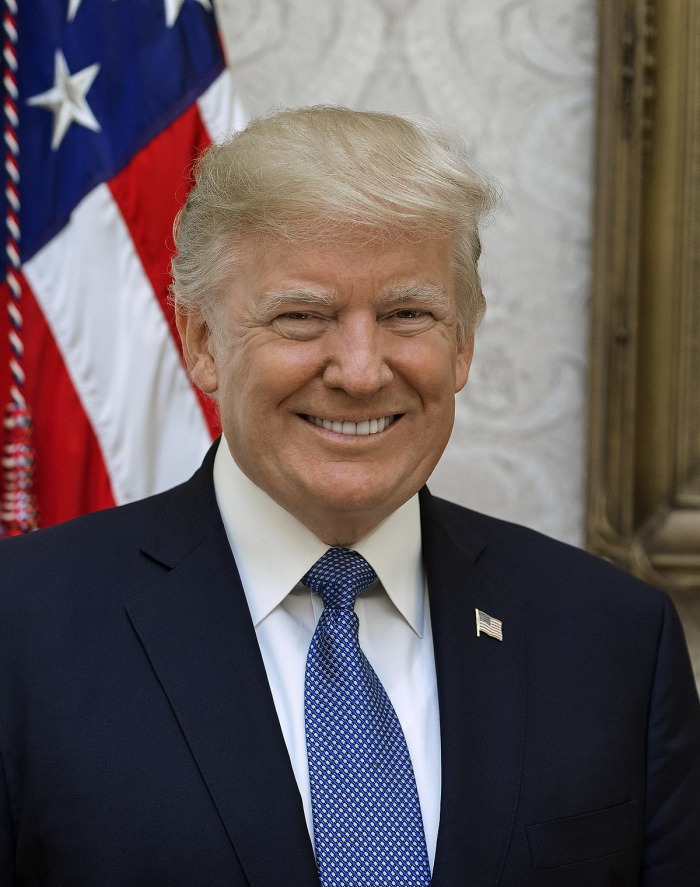 The six-month pilot programme - which targets those on both visitor and business visas - will act as a deterrent to those who overstay their visas, the US state department said.
Outgoing President Donald Trump, who lost a re-election bid earlier this month, made restricting immigration a central part of his four-year term in office.
President-elect Joe Biden, a Democrat, has pledged to reverse many of the Republican president’s immigration policies, but untangling hundreds of changes could take months or years.
The visa bond rule targets countries whose nationals had an “overstay rate” of 10% or higher in 2019 and will now be required to pay a refundable bond of $5,000, $10,000 or $15,000.
While those nations had higher rates of overstays, they sent relatively few travellers to the US, Reuters news agency reports.
The African countries affected are: Angola, Burkina Faso, Chad, Democratic Republic of Congo, Djibouti, Eritrea, The Gambia, Guinea-Bissau, Liberia, Libya, Mauritania, Sudan, Sao Tome and Principe, Cape Verde, Burundi. 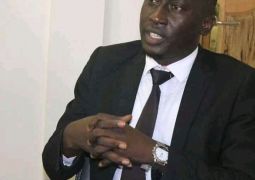 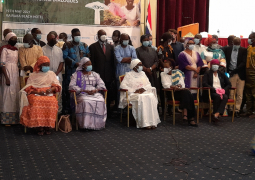 The acting director of Health Services Dr. Mustapha Bittaye on Tuesday disclosed in the daily press briefing that psychosocial support and sensitisation activities have been intensified at a village in Upper River Region (URR), as a community threatens to banish the family of the only confirmed covid-19 case of the village.