The president of The Gambia National Transport Union, Omar Ceesay, has questioned the type of democracy being practised in The Gambia, as fury mounts over the way the Senegalese forces mount checkpoints in Bwaim and Kanilai, saying it disturbs Gambia’s transport system. 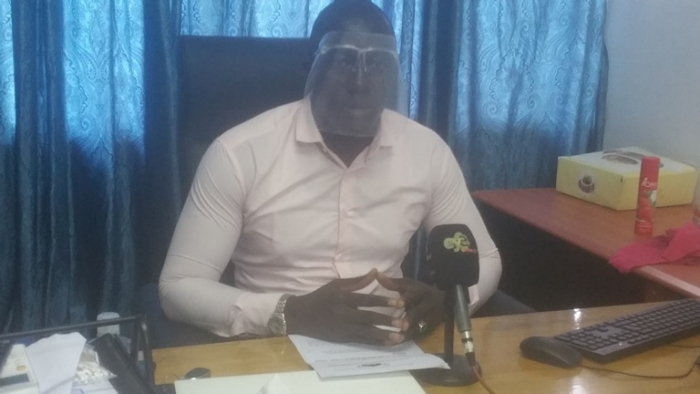 He warned that the nature of the Bwiam checkpoint is dangerous and can inflict economic loss to individuals and government if no action is taken.

“I question the type of democracy practised under President Adama Barrow’s administration because how can a Gambian court ruled for the release of Gambia vehicles impounded by the Senegalese forces at a checkpoint in the country and it’s not carried out,” Mr. Ceesay queried.

Mr. Ceesay was speaking with the media yesterday about their frustration about the way the Senegalese forces behaved with impounded Gambian vehicles in the country.

Transports Union President Ceesay admitted that Gambian vehicles had gone to the provinces and did some illegal transportation, which he added is prohibited by the Gambian government. However, he said, for over three to four months, the Senegalese forces had taken up the matter to impound over 19 Gambian vehicles unlawfully.

“As a Gambian, I believe that if someone did an unlawful or illegal practice, he or she should be taken to the court but contrary to that, the person’s property is being impounded for over three months, and that is unlawful especially by a non-Gambian troop.”

According to him, they discussed with the Gambian authorities when the matter happened and the matter was taken to the court in Brikama. He added that the court fined the victims and ordered for the release of those vehicles to their owners but the Senegalese forces failed to take the court's decision.

“Since 16 July 2020, the court ordered for the release of those 19 vehicles impounded by the Senegalese forces but they don’t the court’s ruling.”

Mr. Ceesay added that they have seen lots of issues going wrong since the emergence of the said checkpoints by the Senegalese troops. He, however, pointed out that those checkpoints were purely for the illegal transportation of timber and not otherwise.

“Since establishment of the Bwiam checkpoint, there have been lots of accidents including loss of properties. We have been saying this to the government on a series of times but we are yet to see any solution or a way forward from the government in protecting Gambians especially our transports members.

He thus urged government to intervene for the release of the vehicles. 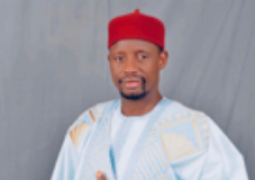 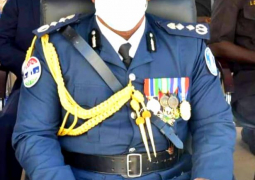 The spokesperson of United Democratic Party has described the alleged burning of the party's donated covid-19 facemask by unknown persons “as an act of ignorance and extremism.” 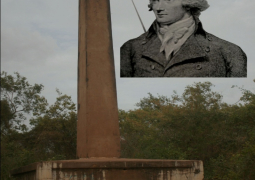 Adhering to The Gambia National Development Plan (NDP) to promote cultural heritages, the National Centre for Arts and Culture under the Ministry of Tourism and Culture has disclosed its intention to develop the long abandoned Mungo Park Memorial Park in Karantaba and its earmarked environment.