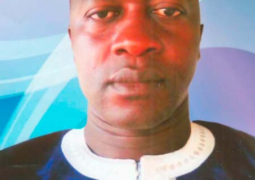 This comes after the Constitution of The Republic of The Gambia 2020 Promulgation Bill 2020; which seeks to repeal the current 1997 Constitution was tabled before lawmakers by the Justice Minister Dawda Jallow for discussion and subsequent approval.

Before the debate on the Draft Constitution kicks-tarted among the representatives in parliament, the Foni Kansala lawmaker said he believes it would have been wise to maintain the current supreme law of the land.

Asked by West Coast Radio’s Senior Journalist Alhagie Colley on the chances of the approval of the Draft Constitution, Nyassi made his opinion known.

Nyassi claimed he has always argued on maintaining the current constitution from onset.

“That has been my argument since the onset when the government had the interest of coming up with a new constitution, I along have been advocating.

He continued: “So the new things that have been brought into the constitution that people feel are not important, are not to serve the interest of the Gambian, let’s make sure they bring a bill and then we get it out.”

“What they feel have been removed and should have been there again they can bring back a bill,” he said.

In this regard, according to him, the country would have saved up a huge amount of funds.

“Look at 116 million dalasis being spent in ensuring that as a country we have a new constitution.”

The Draft Constitution is perceived to be an all-inclusive draft after a series of public consultations both at home and abroad by the Constitutional Review Commission.

It is generally described by some recognised Constitutional Institutions and the international community in the country as a good constitution.

However, that would only be determined by the Gambian people when they endorse it in the 2021 referendum. 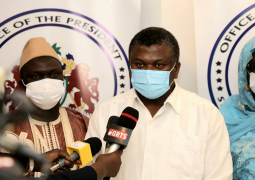 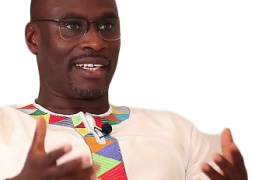 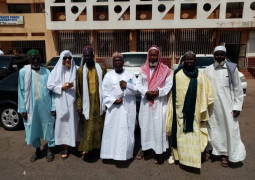 Omar Ceesay, the president of The Gambia Transport Union has told The Point that his Union and Government have come to consensus on certain terms following drivers’ sit-down strike on Monday.