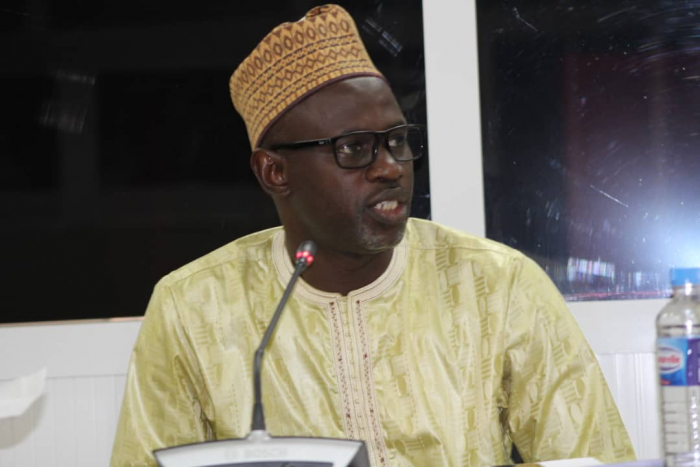 Alieu Jobe, a resident of Fajikunda, explained that in 2005, he spoke with the then Chief of Defense Staff Ndure Cham who informed him that he had plans to end Jammeh's rule.

He added that Ndure told him the reasons why he wanted to end Jammeh's rule, saying the army was unruly, there were gross human rights violations, corruption and instability around the sub region.

"Ndure told me they wanted civic rule and wanted recognition from the international community. He told me many of the soldiers, ministers were in support of him to carry on the coup. He told me that as I worked with the armed forces, he believed I got some experience and he wanted to push my name as candidate. I didn’t believe that had the coup succeeded I would have been the president because I knew very well about soldiers."

Jobe told the commission that he had initially insisted not to accept the offer because it was not inline with laws of the land.

On the 21 March 2006, Jobe testified that there was a rumour of an abortive coup and soldiers were being arrested and interrogated at Mile 2. He added that it was Famara Jammeh that mentioned his name as part of the coup and after few days, he saw Musa Jammeh alias Maliya Munku and two armed soldiers in his office and got him arrested.

The witness further narrated that he was taken to the NIA Headquarters and subsequently to the Mile 2 Prison.

At Mile 2, he continued that he was put in a cell while his shoes, belt and other items were collected by Omar Colley alias Jagai.

"I was taken from Mile 2 to NIA where I met Lang Tombong, Yankuba Badjie, Ousman Sonko, Alhagie Martin and more who interrogated me. They asked me that Ndure said I should inform Famara Jammeh about the coup. I replied that I didn't know anything about the coup. When I insisted, they cuffed me with plastic bag covered over my head and beat me mercilessly for about 30 minutes by the black-black."

He stated that he was taken to NIA for the second time for torture, in which he confessed that Ndure told him to inform Famara about the coup.

Witness added that he was also beaten and locked in a cell at NIA Headquarters.

After several tortures, Jobe stated that he was later taken to court along with about 13 individuals and charged with treason, conspiracy to commit treason among other charges.

"I was sentence but pardoned by Jammeh. During the July 22 celebration, Jammeh made a speech and promised to free us. I was lucky to be part of those who were released." 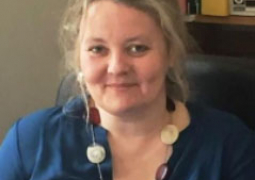 21 December 2021: Ms Lucy Slack has been appointed Secretary-General of the Commonwealth Local Government Forum (CLGF) by the CLGF Board. This comes after a period serving as Acting Secretary-General, following the departure of Dr Greg Munro in April 2021 to take up a new post. 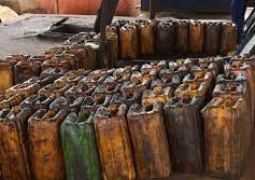 Personnel of the Police Intervention Unit Delta Platoon in collaboration with the GRA Intelligence Unit, intercepted 37,000 litres of fuel (diesel), suspected to be illegally imported into the country.