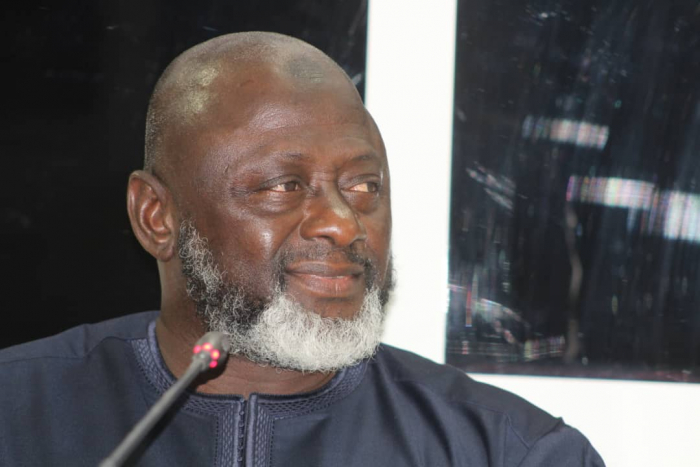 The DLEAG operations boss’ name has been linked to several tortures, inhumane treatment and human rights violations of dozens of people at the defunct National Intelligence Agency (NIA), where he served as director of Operations.

“The Commission paid careful and thorough attention to the NIA as it was the entity, together with the murderous squad called the Junglers who were during the mandate period of the TRRC (i.e. July 1994 to January 2017), responsible for the greatest number of gross violations and abuses of human rights in The Gambia," the TRRC report states.

"Babou Cham and others were suspected to be drug dealers. They were brought to the Special Operations Unit of the NIA where they were tortured through severe beatings, electrocution as well as being stripped naked by Ebrima Jim Drammeh, Lamin Darboe, Sukuta Jammeh (deceased) and Edrissa Jobe (Alagie Morr) to confess."

Premised on the confession of Ebrima Jim Drammeh of his participation and torture of Babou Cham and others and on the evidence of Babou Cham himself, the Commission finds that Sukuta Jammeh (deceased), Jim Drammeh, Edrissa Jobe (Alhagie Morr) and Lamin Darboe are responsible for the torture of the suspects.

"Again, Lamin Karbou, a drug enforcement officer, received a tip off regarding a drug transaction sometime in May 29, 2007. Lamin Karbou and Lamin Sima were dispatched by Nfally Dambell, the Officer Commanding West Coast Region to intercept the said transaction. Upon arrival, they discovered that the transaction involved the NIA. Their presence at the scene disrupted the deal and the drug dealers made away with Fifteen Thousand (15.000) Euros belonging to the NIA."

"The NIA Officers under the leadership of Ousman Sowe (current Director General) organised and led the arrest of the suspects. They arrested Lamin for obstruction of their work and Babou Cham (who claimed to have leaked the said drug transaction to Karbou) was also arrested.

These drug dealers were totured by beatings, electrocution as well as being stripped naked by Lamin Darboe, Sukuta Jammeh (deceased), and Edrissa Jobe (Alagie Morr) and Ebrima Jim Drammeh, amongst others, to confess to the accusations.

Lamin Karbou’s torture was severe. After first being threatened by Jim Drammeh in his office who placed a pistol on his table to coerce him into writing a statement dictated by the NIA.

After he refused to cooperate, Jim Drammeh called someone telling the person in Wollof “Alagie Morr the kid is not cooperating."

Lamin Karbou was so severely tortured under the orders of Ebrima Jim Drammeh that he ran naked in the afternoon from the NIA to the police headquarters. Ebrima Jim also confessed torturing Fernando Cor and others.

In the light of the aforementioned incidents of gross human rights violations and abuses by Ebrima Jim Drammeh, current DLEAG deputy director, the TRRC recommends that Ebrima Jim Drammeh be banned from government office for a minimum of 10 years. 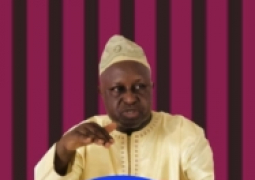 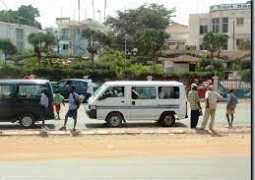 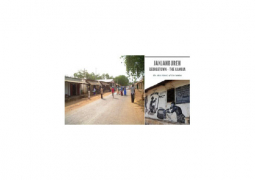