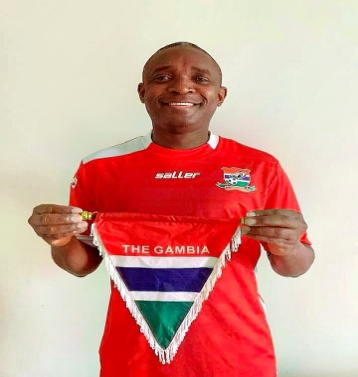 Coach Pa Samba Jow, who was immediate past President of the Democratic Union of Gambia Activists (DUGA), said IEC has ready been allocated D22 million for travels in 2021.

The minister of Finance yesterday told the National Assembly that the diaspora voting in the coming general elections might have some budgetary implications since it’s not budgeted for by the IEC.

"Why should the IEC need D22 million for travels if all the travels were local? If the Diaspora vote was not budgeted for, why did the IEC have us (Diaspora) in the initial schedule for voter registration?" he further quizzed.

Meanwhile, the Elections Bill 2021 which was tabled before the National Assembly was carried out on the basis of the Elections Act 1996.

Under Section 14 of the Bill, it talks about “Registration of Gambians Living Abroad”.

According to the Minister of Finance, the diaspora voting wasn’t budgeted in the 2021 budget of the independent electoral commission (IEC).

“The section is not only dealing with registration of Gambians living abroad, but also availing them the opportunity to vote as diasporas,” he told the Assembly, arguing that if the authorities want to proceed with this, and it is not already factored on the IEC budget, then it will be considered as an SAP item provided a detailed cost breakdown is provided by the IEC.

Yet, Mr. Samba challenged the minister to clarify questions surrounding those votes for the IEC and their spending.  "Why should the IEC need D22 million for travels if the travels were all local?” he asked. In addition to that, another D18Million has also been budgeted for travels in the 2021 Presidential elections.

The Gambia Diaspora is considered the country’s eighth region as estimated 200,000 eligible voters are living outside the country. Economically, they contribute over 30 percent of the country’s GDP.

However, they have always been disenfranchised by both the electoral systems put in place by successive governments since independence. The Gambia Diaspora has never voted in Gambia elections.

“The IEC did nothing about diaspora voting for the four years they had after the 2016-2017 election cycle. All year round, they just lick their pay checks and go home. Sometimes you go to their office and find nothing going on. This is a deliberate act to re-disenfranchise us again,” said an irate Diaspora Gambian.

“Additionally, we all know that our international partners are ready to help in financing this project. Finally, the constitutional rights of Gambians must never be abrogated based on lack of funds. The right to vote is sacrosanct in a democracy and must not be compromised,” he maintained. 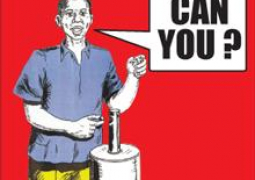 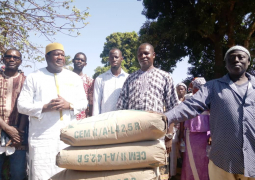 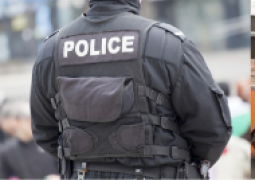