Darboe says only assassination can bar him contesting 2021 polls

The secretary general and leader for the United Democratic Party (UDP) said that the only thing possible to stop him from contesting the 2021 presidential elections is to assassinate him. 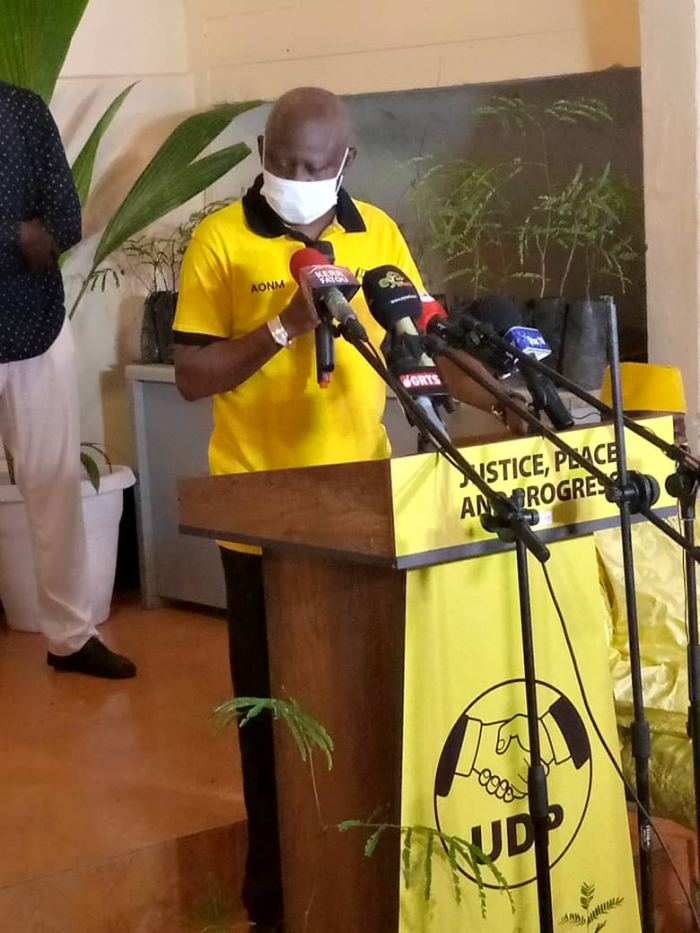 Lawyer Ousainou Darboe made this comment in an Interview with BBC’s Essa Williams aired over Hot FM radio in a programme dubbed: ‘This Week in Politics Show’ where he argued over the electoral provision of the 1997 Constitution that barred any convicted person holding public office to contest for the presidential elections.

He added that the election proviso of the 1997 Constitution that mentioned a clause preventing people with records of imprisonment from vying for the presidency has never indicated that person not serving public offices to be also disqualified from contesting presidential elections.

“May be those hoping for my constitutional illegality to stand as a UDP candidate for the 2021 presidential election have a separate intending purpose against me. I thought they might have people who could read simple English and understand it.”

“The constitutional provisions they make reference to simply state that a person, who, while holding a public office is being convicted should not be qualify to stand for the presidential elections.

“And by the time I was convicted I was a private legal practitioner leading the opposition United Democratic Party, I was not holding any public office at the time of conviction. So if it is because of the conviction that Mr. Darboe is not going to contest for the 2021 presidential elections, then I think they are living in a dream world.”

He added: “I think they should really be thinking of other means of ensuring that I do not contest for the 2021 presidential elections. And one thing they can do to deny me from contesting is to assassinate me,” he asserted. 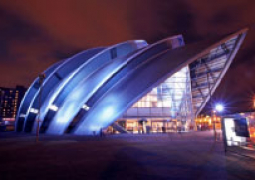 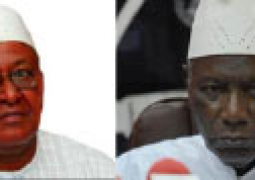 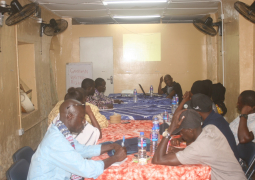 As recovery process from the coronavirus pandemic gets underway, the National Centre for Arts and Culture (NCAC) Thursday validated Combating Covid-19 Impairment training modules for communities at Kunta Kinteh Island and related sites.