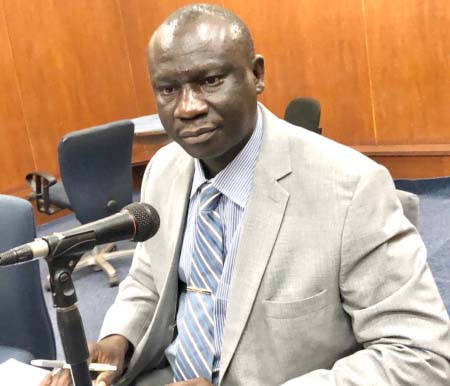 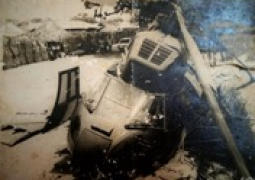 The 1982 crash of Sir Dawda’s helicopter

It is 40 years down the lane that the helicopter carrying former President Sir Dawda Kairaba Jawara and his delegation crash-landed near Brikama Ba, some 280 kilometers away from Banjul.

The minister of Tourism, Arts and Culture, Hamat N.K. Bah on Saturday countered the secretary general and party leader of UDP A.N.M. Ousainu Darboe on the claims that he negotiated for the roads and bridges constructed by the Chinese government in Basse.