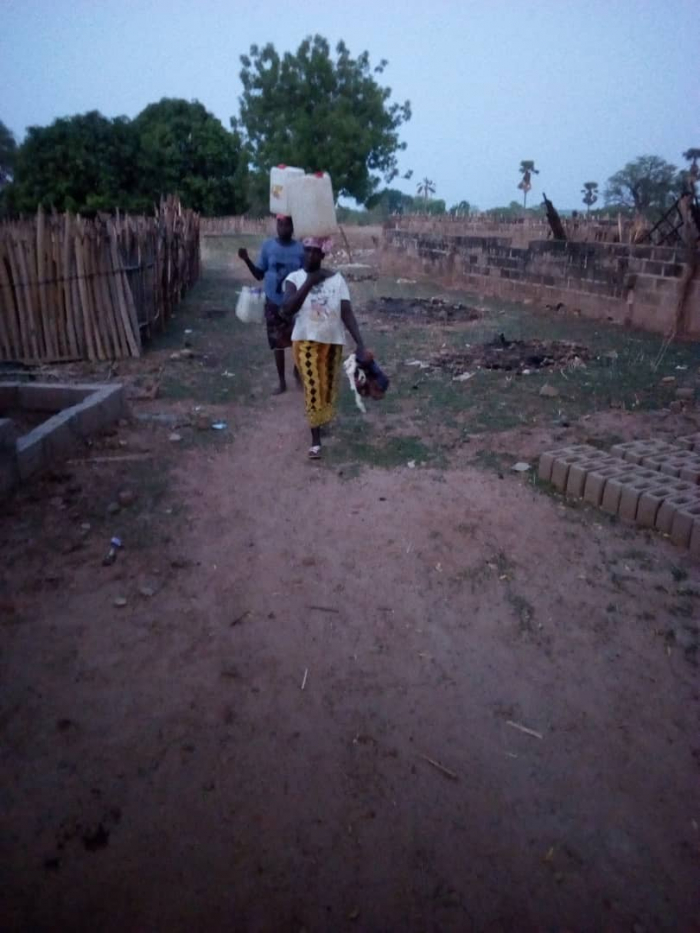 The village has two wells and a hand pump but the water contains iron, making it is vividly red and unfit for drinking. Since its establishment in 1954, women have been fetching drinkable water at the river. They often carry twenty (20) litters gallon of water from the river to the village daily.

Speaking to The Point, Alhagie Kemba Ceesay, village head, described the lack of clean and safe drinking water in the village as a major constraint for the residents. He said the village’s water is neither drinkable nor suitable for cooking purpose.

He explained that whenever the residents fetch water from the wells or hand pump and put it into a container, the water would turn red immediately. This, he says makes the water both unsafe for drinking as well as for cooking.

“The kind of suffering the residents are encountering daily due to lack of potable water cannot be underestimated. The women have to travel to the riverside to fetch drinkable water and carry it on heads to home,” he said.

He called on government and development partners to put mechanisms in place to get sufficient clean and safe drinking water for the residents.

Kansya Ceesay, secretary for the Village Development Committee (VDC), said this nightmare has seriously affected the residents, saying the well and hand pump are only used for specific domestic usages such as washing and laundering cloths.

“Even if we launder our cloths with this water, it will change their (cloths) colour,” he added.

Moving forward, he noted that the village water is not suitable for boiling coffee or tea justifying that if they boil the water it will completely turn black and unfit for consumption.

Kansya argued that the village authorities have been requesting support from government yet they have no positive response. However, he urged all to help them both technically and financially to address the constraints.

Nano Darry, women leader, sorrowfully said: “We have encountered all kinds of suffocation in fetching water from the riverside. Sometime women would fall along the way owing to the heavy containers they carry on heads.”

She added that the women often get sick due to the hardship they encountered in transporting water from the riverside to the village. “Indeed government should rescue us from this hardship,” she urged.

Majally Ceesay, youth leader, noted that the underneath soil contains iron, making the water red and unfit for drinking, adding “the river water, if drank can cause disease because it contains lots of bacteria and other micro organism that can cause disease to human.” 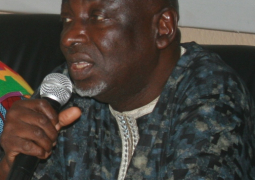 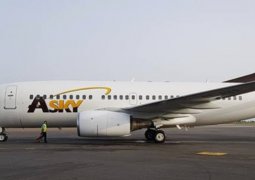 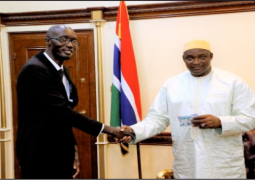