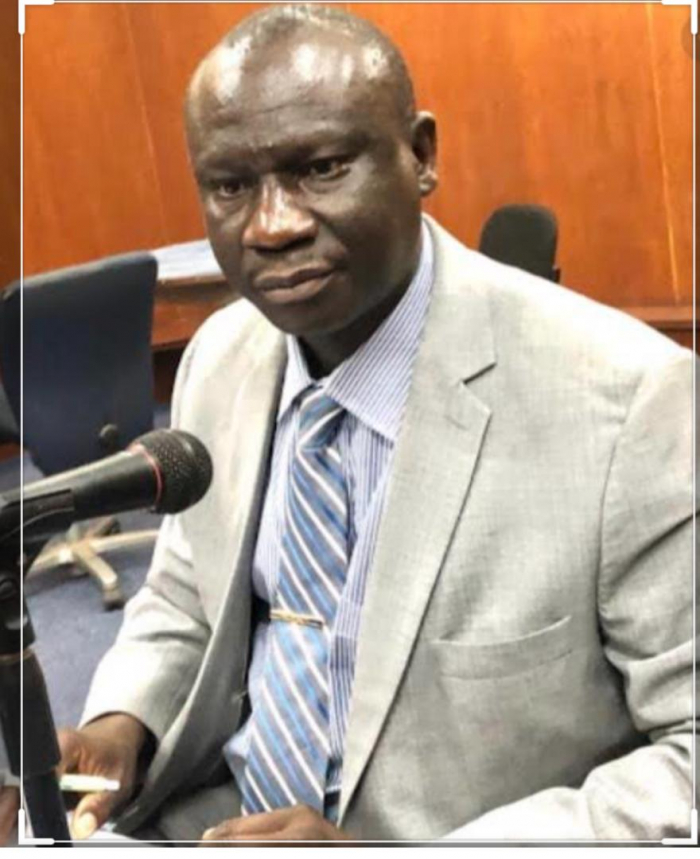 Speaking with the press, the newly appointed governor of the Central Bank, Buah Saidy enlightened the media that in the real sector development, the Gambia Bureau of Statistics (GBoS) has estimated real Growth Domestic Product for 2019 at 6.2 per cent, lower than 7.0 per cent in 2018.

He said growth was supported largely by the increase in the services sector, construction, as well as improved business sentiments.

The Central Bank’s Composite Index of Economic Activity (CIEA), which is a statistical measure of aggregate economic activity, shows a marked slowdown in economic activity in the third quarter of 2020, due mainly to the restrictions that were imposed to curb the spread of the coronavirus, Governor Saidy explained.

Furthermore, from January to November 2020, the dalasi depreciated against the US dollar by 1.4 per cent, Euro by 6.3 per cent and pound sterling by 1.1 per cent.

“The budget deficit excluding grants worsened to a deficit of D6.1 billion in the first nine months of 2020 compared to D5.5 billion in the same period in 2019.”

Governor Saidy said the committee observed that the economic activity in The Gambia remains weak reflecting the effects of the pandemic. “A quicker recovery is anticipated in 2021,” he added.

He concluded that inflation in The Gambia continues to be stable.  “The recent surge in inflation is judged to be temporal and would return close to the medium-term objective of 5 per cent in the near-term.” 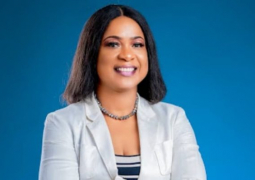 Neneh Freda Gomez, the country coordinator of Home of Medical Mission (Global HOMM) has accused, Dawda Jallow, the country’s Attorney General and Minister of Justice of “disrespecting court orders,” pointing out that the Justice Minister should be the “custodian of the law.” 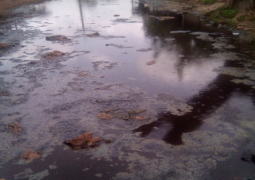 Residents of Brikama in the Kombo Central District, West Coast Region have complained over what they called unpleasant stagnant water on their roads and streets owing to poor roads and lack of proper sewage system in the community.