The National Human Rights Commission (NHRC) says it is concerned about current “deteriorating and polarising political climate preceding the December 2021 Presidential elections”, while condemning the attack on a United Democratic Party (UDP) voter registration monitoring team by a group of people at Kanilai – the home village of former President Yahya Jammeh and also the violence which took place at Manduar. 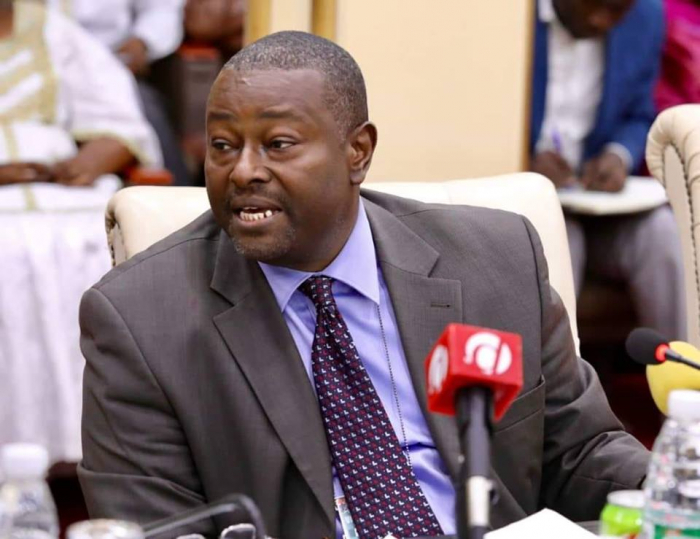 The Commission added that such attacks, under any circumstances are reprehensible and illegal and pose threat to country’s young democracy.

The full text of the release can be read below:

“The National Human Rights Commission (NHRC) notes with grave concern the current deteriorating and polarizing political climate preceding the December 2021 Presidential elections. NHRC strongly condemns the attack on a United Democratic Party (UDP) voter registration monitoring team by a group of people in Kanilai as well as the violence which took place in Manduar. Such attacks, whether politically, religiously, or tribally motivated, are reprehensible, illegal, condemnable, and constitute an affront to every tenet of democracy and political pluralism The Gambia promotes as a nation.

The Commission is equally perturbed by the rising levels of intolerance, character assassinations, insults and political vilification that are characterizing our national politics.  NHRC observes that WhatsApp audios are widely circulated both within the country and among the diaspora the contents of which could only be described as "hate speeches" as they only incite tribal and religious bigotry and are generally full of profanities (or vulgar language) with malicious intent.

NHRC also notes that the questioning of each other's ‘Gambianness’ or citizenship rights is also generating animosity in our communities as well as prejudices against certain groups of people, which is unnecessary and unjustified in view of the legal remedies available. The NHRC reminds the public that there are clear guidelines on how to lodge complaints about possible fraudulent voter registration through the Judicial process. The NHRC hereby urges any individual who has information that a registered voter fraudulently acquired Gambian citizenship to lodge the complaint before the Revising Court, and not take the law into his or her hands by arrogating to itself the powers of the Court.

The NHRC wishes to further state in the strongest term that profanities, casting aspersions on the characters on people, bigotry, statements which would encourage and promote disunity and violence, and vile and hate speeches have no place in our society. Freedom of speech or expression, while fundamental in a democracy, is not an absolute right with a free ride to insult, defame, degrade, vilify or smear the dignity, character and good name of others. Equally, no individual, community or group has the right to deny right to political association or restrict free movement of people within the country, fundamental human rights guaranteed by the 1997 Constitution and other international legal instruments that The Gambia is a party to.

The NHRC appreciates the efforts of political party leaders in condemning these uncalled-for utterances and strongly urges all political parties and party leaders to accelerate efforts to maintaining internal party decorum, discipline, and tolerance for divergent viewpoints. Political Parties must not only be seen advocating for democratic governance at the national level but also be seen making tireless efforts to institutionalized elements of democratic governance internally at party level. While some of these profane WhatsApp audios might not have the sanction of any political leadership, they are often uttered in the name of or in defense of a political party. Thus, political party leaders must come out to roundly condemn these utterances when they are done or seemingly to be done in the name of their political parties.

The NHRC exhorts the general public to exercise political tolerance, respect the fundamental rights and freedoms of others, appreciate the importance of our diversities, and to follow due process, and do everything in its powers to preserve the long-cherished peace and tranquility the country is known for.

The Commission calls on the Inspector General of Police to thoroughly investigate all politically motivated violence, including the Kanilai and Manduar incidents and bring the culprits to book.

NHRC reiterates that it is only under a climate of tranquility, tolerance and rule of law that a peaceful Presidential election can be conducted. As the country inches towards the 2021 Presidential election, we exhort all the aspirants to be preaching peace, respect and tolerance, as well as to urge their supporters to be law abiding and shunning militancy of every form or colour for the common good of our society, and Let Justice Guide Our Actions.” 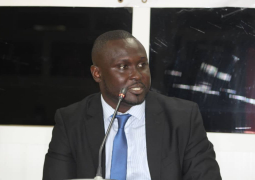 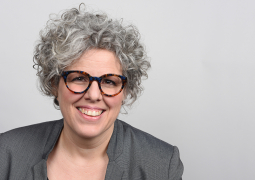