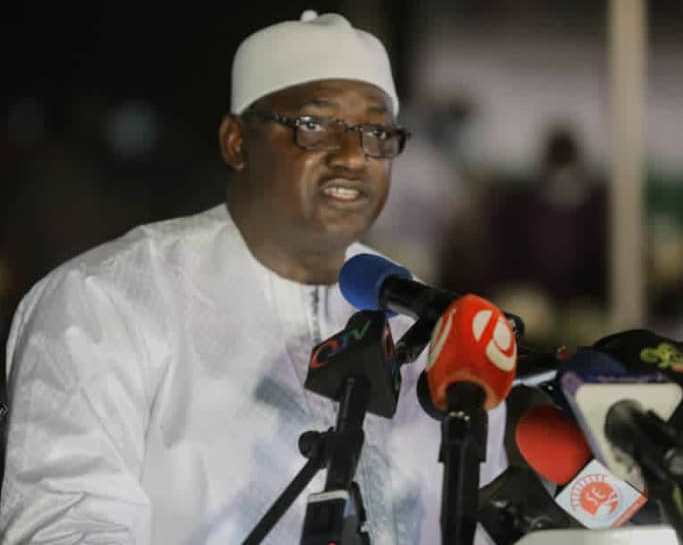 According Fatu Network, the president explained how some party leaders dealing with “criminal businesspeople” making “big” promises to them, claiming he has documents in his possession to prove his allegation.

“Those fighting are doing it for their own interest. The time for politics will come and we will say things that are happening. People who are ready to sell off Gambia. We know a lot of businesspeople who are big criminals and they are dealing with them, making big promises to them.”

“I have seen some businesspeople who they promise to hand the entire petrol trade when they win. And it’s that same people who are saying that and that was what was happening in this country. We refused that and that is why they couldn’t get any way.” 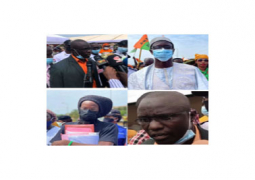 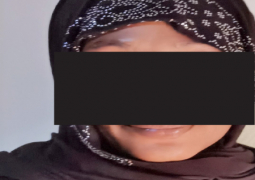