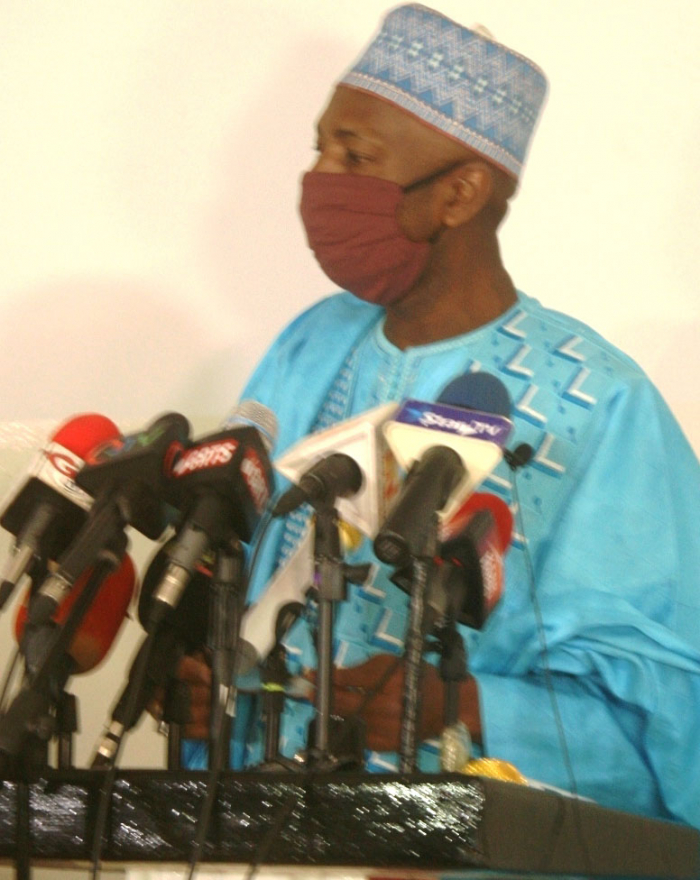 He pointed out that Honourable Amadou Camara, member of Parliament from Nianija Constituency has been talked about two things – the Kerr Batch Stone Circles and good roads that cut across Nianija and Kerr Batch.

Hon. Bah reflected on the last tourism facilities tour during the beginning of last tourism season saying: “I’m very sure the complaints that you (Honorable Camara) and your people raised when we went there in February was about the items taken from the museum to Wassu. And the NCAC has made it clear that they were taken to Wassu Stone Circles Museum for safe keeping because they were no longer safe at Kerr Batch (Museum) due to the dilapidation condition.”

As a result of that “we are obligated to make sure that they are safe by taking them to Wassu and NCAC promised that as soon as the rehabilitation in Kerr Batch is completed, they will be returned,” he assured.

He therefore tasked the Nianija Member of parliament to make the people of Kerr Batch aware that “the materials taken for safe keeping will be returned to the Museum as soon as rehabilitation of the place is done.”

The Tourism and Culture minister went further that the newly laid foundation stone for the construction of road in the area will be relevant for Kerr Batch “because the road will pass exactly by Kerr Batch and go into Wassu. Therefore to access Kerr Batch will be easier while your complaints will be over.”

According to Hassoum Ceesay, director general of NCAC, Kerr Batch Stone Circle is one of the most interesting megalithic sites in the country; especially for its lyre or v-shaped stone which still today historians and archaeologists do not understand its significance.

He added that in 2005, under UNESCO support, a site museum was established at Kerr Batch but due to poor road network, it was not accessible and the museum collection had to be moved to Wassu for safe keeping. “The collection will be returned and exhibited at Kerr Batch the moment this rehabilitation works are completed,” he added. 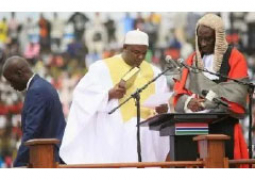