Dakar, June 11 (APS) - Baba Hydara from the board of the Gambian Center for Victims of Human Rights Abuses, invited African States, as well as human rights institutions on Friday to set up a strong coalition for justice to be given to the victims of the regime of former president of The Gambia, Yahya Jammeh. 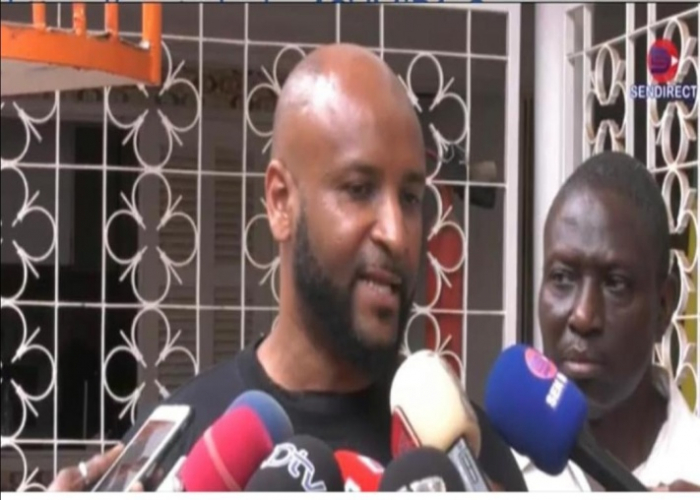 ′′Since the end of the 22-year dictatorship under Yahya Jammeh, the victims of rights violations have been waiting in vain for strong acts to do justice, but also for repairs, and we believe a coalition of all African state authorities and human rights actors, would be a great deal so that justice is finally done ", he said.

Baba Hydara, son of late Gambian journalist Deyda Hydara, who was assassinated in 2004, spoke at a press conference held at the premises of the African Encounter for the Defense of Human Rights (RADDHO) in Dakar .

This meeting, according to him, ′′ is the last act of a tour that the Centre for Victims of Human Rights Abuses has been conducting in Senegal over the past few days to exchange and raise awareness among authorities, civil society and partners, on the justice process Transitional happening in the Gambia."

According to Mr. Hydara, during his various discussions, the delegation of the Gambian Centre for Victims of Human Rights Abuses stressed the importance of the implementation of the future recommendations of the Truth, Reconciliation and Reparations Commission (TRRC), set up by the Gambian government, following the ouster of Yahya Jammeh in January 2017.

The delegation, he says, also called for more collaboration from Senegalese government authorities in investigations into massacres and mass graves located in Senegalese territory.

According to Baba Hydara, the Centre has currently identified more than 1200 victims of the Yaya Jammeh regime; 214 deaths, including 68 citizens of the subregion and three Senegalese.

′′Crimes against humanity′′ requiring the former head of state to be brought before the International Criminal Court (ICC), he argues.

With this in mind, members of the delegation visited human rights organisations to share and exchange with them on the many cases of human rights violations, “but above all to ask for sharing experience in the field of international criminal law," he advanced.

According to Mr. Niasse, Senegal, which has acquired universal competence since 2007, in terms of torture and crimes against humanity, has an obligation to involve itself in order to achieve justice in the best possible conditions, through ′′ effective compensation with penalties for all executioners and sponsors of these crimes." 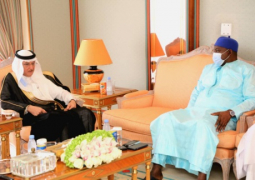 State House, Banjul, 27th June 2021: In an audience with the Secretary General of the 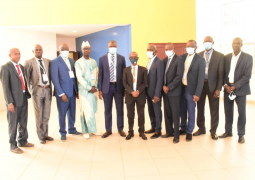 The bilateral meeting between the Gambia Revenue Authority (GRA) and Bissau Guinean Customs opened on Monday 7 December 2020 in Bissau.