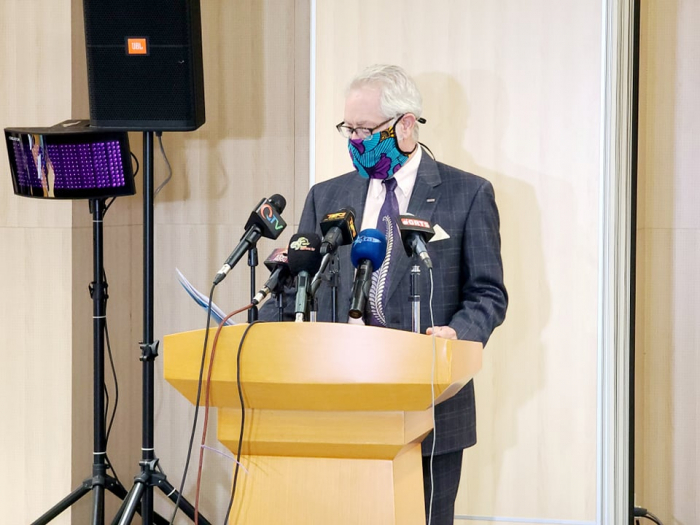 The U.S. Agency for International Development (USAID) provided both technical and financial support for the survey totalling $400,000.

The DHS results demonstrate positive improvements in the area of maternal care with 84% of births attended by a skilled provider, compared to 57% in 2013.  Additionally, the modern contraceptive prevalence rate also doubled from 8% in 2013 to 17% in the 2020 DHS.  Despite noticeable progress in some areas of health, more needs to be done to advance child health. Infant mortality increased from 34% to 42%, and children under 5-mortality increased from 54% to 56% deaths per 1,000 births.

Globally, the DHS Program, funded by USAID, has provided technical assistance to more than 400 surveys in over 90 countries. The breadth and depth of the information collected in DHS surveys is recognised as the gold standard for monitoring country progress in improving health outcomes. The United States Government, through USAID, will continue to support the DHS surveys in The Gambia. This support will include building the capacity of the Bureau of Statistics in collecting and analyzing survey data. The United States Government supports activities in The Gambia which promote stronger health systems for all.

The data from the DHS will help stakeholders make informed decisions on areas that need improvement. More details on the report can be found via https://www.statcompiler.com/en/. 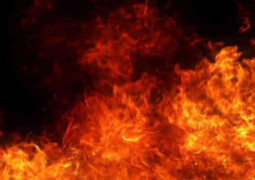 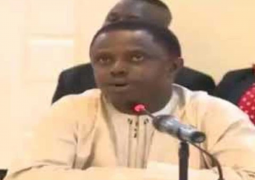 His Excellency, President Adama Barrow, has appointed Nuha Touray as secretary general and head of the Civil Service effective Tuesday 26 May 2020, a news release from State House states.