The Ahmadiyya Muslim Jama’at The Gambia recently organised a virtual press conference between Gambian journalists and the worldwide head of Ahmadiyya in order to shed light on their mission. 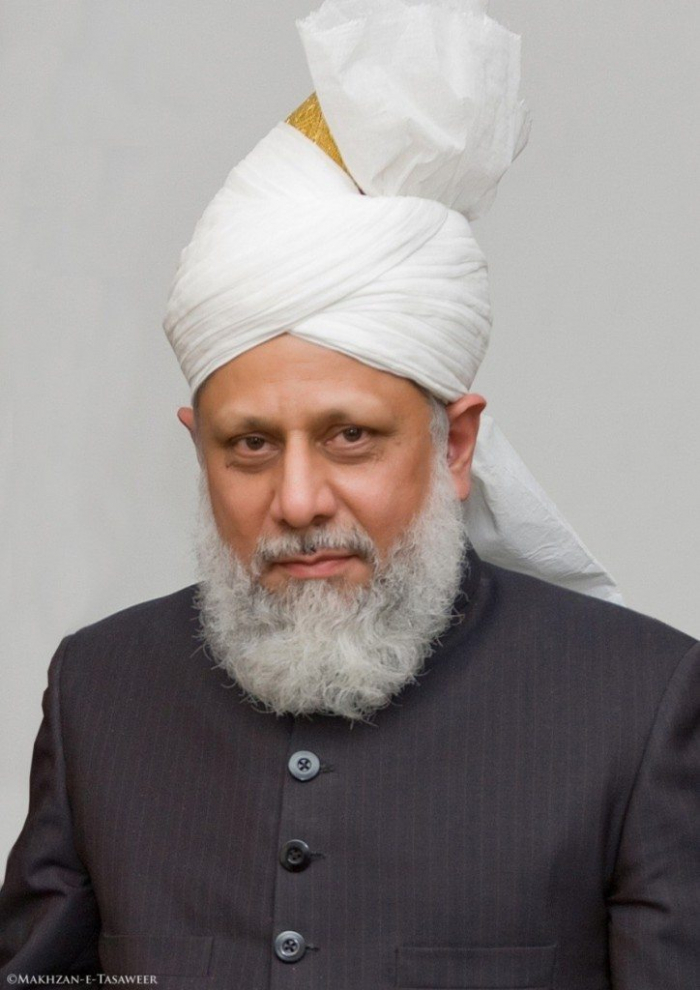 The leader Hazrat Mirza Masroor Ahmad is a Pakistani, who holds a master’s degree in agricultural economics. Ahmad is also known for his promotion of peace and inter-religious harmony.

During the press conference, Masroor Ahmad explained that justice is needed in the world and in the absence of justice there will be no peace.

“In today’s world shown by the leaders, the big powers cannot maintain peace in the world. The leader of the nation was formed to give equal rights to every nation but it failed. The prophet said justice must be established in the society and the international level at large. Even if you don’t do justice among your two children after some time one will stand against you. The teaching of Islam is to do justice all the time, and maintain peace and harmony in the society.”

In the case of Israel and Palestine, he further stated that the Jama’at does not have the world power or ruling power, but they dislike and speak about the matter. He added that he spoke about brutalities that were being committed against Palestinians.

The Jama’at’s leader continued that Israel is the fourth superpower of the world and Palestine is just a small resourceless people who cannot react the same way as Israel. He said what they can do is to speak about brutalities and injustice, while adding that they also try to meet the UK and the US in order to use their resource and resolve the matter.

With regard to Islamic rebel groups, he reiterated that the Jama’at’s message is clear and in his book, he indicated that all the groups that are creating  disturbances, brutalities, and atrocities are doing it against the teachings of Islam but continue using the name of Islam.

“We always speak against them because if they want to reform the world, that is not the way. Islam never tells anybody to commit such kind of atrocities and harm people without any reason. This is why the prophet said the killing of a person without any genuine reason is just like killing the whole of mankind.”

Answering questions of our reporter, Masroor Ahmad emphasised that the Jama’at is interested in peace in order to let people understand their desired duties toward their creator and their fellow beings. He said until and unless both duties are discharged, there cannot be peace of mind and if there is no peace of mind, one cannot establish peace or create justice in the world.

“Quite a number of people understand our mission because we have seen big changes. People have started realising that what The Gambia Jama’at is advocating is the right solution to maintain peace in our society. Our work is to keep on saying whatever is right and we are not going to give up, whether the audience understands it or not but we hope there will be a day people will realise their duties.”

He confirmed to our reporter that Imam Mahdy discharged his duties because he spread the message of Islam during his time, which they are continuing. 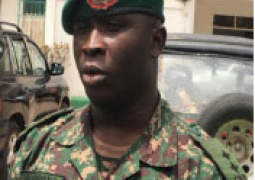