Last week, a heap of waste at the Tanjai Fish Landing Site with a stream of disposed plastic bags, bottles and organic materials appeared on social media with many environmental activists blaming the country’s National Environment Agency (NEA) for letting such a thing happen, while calling for the laws to be enforced to save our marine resources.

Muhammed Hydara, told The Point in an interview that the quantity of waste at Tanjai Beach Site can pose serious threat to marine lives and human beings.

“We were very shock as environmentalists after seeing a huge disposed off marine litter waste at the Tanji Beach. This is very unfortunate as lives of both marine species and human beings can be threatened.”

“It should be clear that when fishes see thrown waste plastics, they tend to feed on them automatically, which could later block their intestines and make it easy to be hooked by fishermen and then later consumed by human beings,” he posited.

He stated that efforts made by the Brikama Area Council to clear the litter at the site was not enough, noting that strong national environmental measures must be harnessed by both the (NEA) and stakeholders to avoid such indiscriminate waste disposal by people.

“There must be strong laws and policies; and beside that, these have to be also implemented to avoid unlawful indiscriminate dumping of waste materials in our beaches.

“We were planning to provide waste bins to all the coastal communities’ fish landing sites starting from Barra. But after seeing this horrible scene of marine litter at the Tanji Beach, we are now going to start with putting at the beach site waste bins and sensitise the locals about keeping the beach clean.

“What is more frustrating is that most of these fishermen are foreigners who might not have the interest to maintain the beach free from litter,” he noted.

“So there must be strong laws for prosecution and fines to any indiscriminate marine littering at the sea to mitigate potential threats to our marine lives,” he suggested.

The Point’s attempt to reach both the Brikama Area Council (BAC) and the National Environment Agency (NEA) for comments proved unsuccessful. 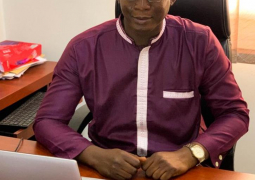 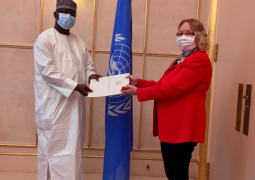 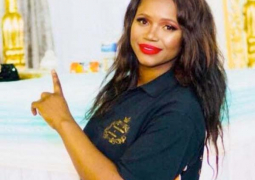 Amie Jarjue, who has rightly earned her name as “The Mother Theresa of The Gambia” and initiated a “National Fund Raiser” to buy essential foodstuffs for the needy families in The Gambia in an effort to keep them home and combat the spread of covid-19, told The Point that the team national fundraising for covid-19 has so far raised over US$6, 000. 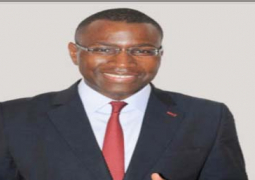 The Minister of Economy, Planning and cooperation, Amadou Hott, reiterated the commitment of the state of Senegal to unlock an envelope of 200 billion CFA francs as a “quick cash” to “support” companies in difficulties in the face of the coronavirus.