With five months before the much anticipated 2021 presidential election, the National People's Party of President Adama Barrow has taken a total number of 217 supporters of the opposition United Democratic Party. 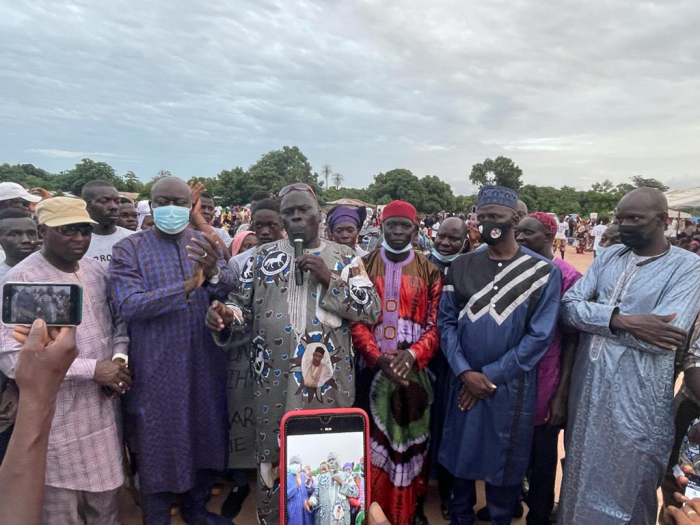 The former UDP supporters mainly young people are from Banyaka village, in the  West Coast Region.

The announcement was made by the group’s leader, Morro Barrow in a massive political rally at Jambanjelly, Kombo South.

Mr. Barrow said they are in appreciation of the unprecedented development strides of His Excellency, President Adama Barrow, decided to defect to NPP and work tirelessly for his re-election in December, 2021.

While assuring his team’s unflinching loyalty and support to President Barrow and the NPP, he commended Kebba Madi Bojang, the NPP National Youth President for his relentless efforts and major contributions which ultimately led to their defection.

Welcoming them to the NPP, the minister for Information & Communication Infrastructure, Ebrima Sillah, commended Morrow Barrow and the youth for a wise and timely decision.

Sillah assured them of President Barrow’s resolve to usher in development in the area and that West Coast Region will benefit from the government’s OIC roads project. 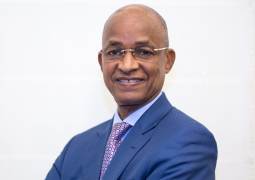 India: Barrow conferred with “Degree of Doctor of Philosophy In Human Letters—Honoris Causa”

New Delhi, India—The Gambian Vice President, His Excellency Badara Alieu Joof, received the Key to Lucknow University as well as a “Doctor of Philosophy Degree in Human Letters, Honoris Causa” on behalf of His Excellency, President Adama Barrow on Friday. 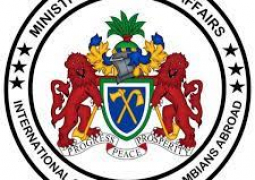 In April 2022, the Ministry of Foreign Affairs, International Cooperation and Gambians Abroad engaged the Libyan authorities to release and hand over 12 Gambian nationals who had already served 1 year jail term to the Gambian Association in Libya for repatriation to join their families.

The chairman of the National Council for Civil Education (NCCE), Alhagie Sering Fye, said to bring to life the basic tenet of democracy, the government as primary duty bearer must respect citizens' fundamental rights and freedoms enshrined in the constitution and take into account their views.