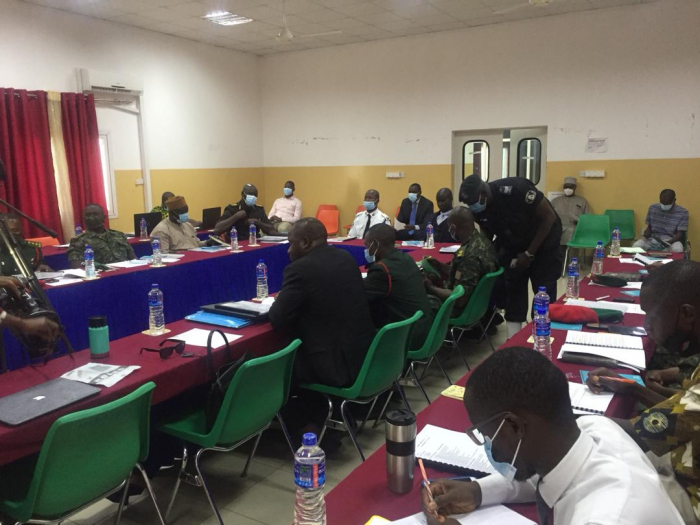 Given that GAF Act has been in force for over 35 years, the main focus of the project is to perform an in-depth review of the Act with a view to bringing it up to date with international standards and practices through a participatory and consultative process.

At the opening ceremony, Sheikh Omar Faye, Minister of Defense outlined that the validation process no doubt will require immense efforts and sacrifices from those who will be working on the document from the inception to the end

The forum, he said, seeks to be a platform to discuss the Gambia Armed Forces Act with a view to providing an in-depth review of the GAF Act, as well as identify the main existing gaps with respect to the specific mandates and responsibilities of the GAF and other security services.

This, he said, will enable them find tangible recommendations to address the deficiency of the Act

Minister Faye indicated that the forum is one of a series of similar events signifying that Security Sector Reform (SSR) has taken a new shape and will soon be delivered to the doorstep of every Gambian, thereby bringing the much-needed reform that everyone is yearning for.

“This cannot be reached without the provision of all the necessary legal instruments and support for the keepers of peace in the country.”

The defense minister acknowledged that reviewing of the laws and policies of the Armed and Security Forces is an important aspect of the entire SSR process, as it is imperative to state that SSR is not only about cutting down the number of the security forces as widely envisaged by most people.

“My ministry is committed to ensuring a well trained, motivated and highly equipped Armed Forces that will be responsive to the needs of the people and at the same time being subordinate to civil authority. Equally, we want an Armed Force that will operate under the rule of law and respect for human rights, an armed force that will work towards mitigating the use or instigate violence for political, ideological or ethnic purpose.” he declared.

For his part, Pansaw Nyassi, interim country head of Geneva Centre for Security Sector Governance (DCAF)in Banjul explained that DCAF is dedicated to improving the security of people and the state they live in within a framework of democratic governance and human rights.

Nyassi explained that DCAF also assists partner states and international actors supporting these states to improve the governance of their security sector through inclusive and participatory reforms based on international norms and good practices.

According to him, with funding from the German government, DCAF is supporting the development of a new legislation governing The Gambia Armed Forces for the DCAF’s project in The Gambia seeks to contribute to meaningful security sector reform and greater accountability leading to improved peace and security for the Gambian population.

He stressed that one deficiency in the existing legislation governing GAF Act 1985 is the lack of clarity in the specific mandates and responsibilities of The Gambia Armed Forces vis-a-vis other security institutions, which he said, leads to overlaps in functions and duplication of effort among security institutions notably in aspect of internal security and border management. 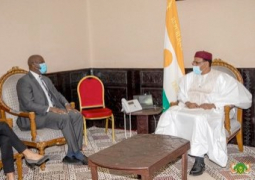 The President of the Republic of Niger Mohamed Bazoum met on Monday August 9, 2021 with the Registrar of the United Nations International Residual Mechanism for Criminal Tribunals (IRMCT) at the level of Assistant Secretary General of the United Nations, Mr. Abubacarr Tambadou who is staying in Niger in the framework of a working visit. 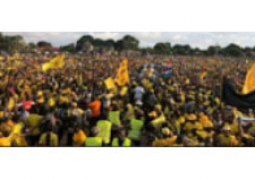 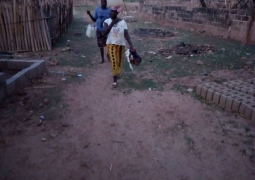 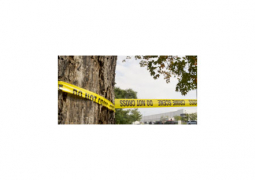