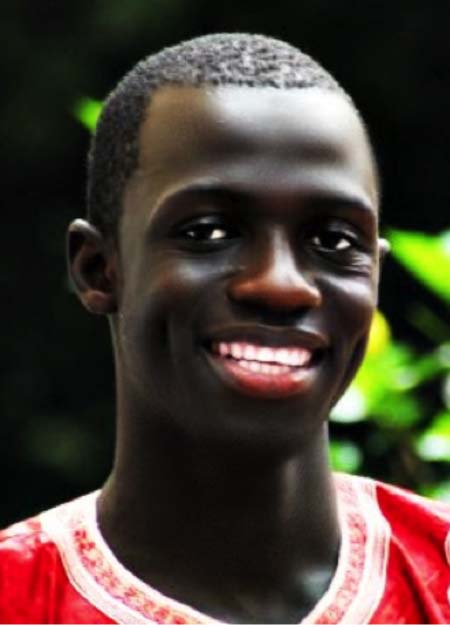 The UNICEF-Speak Africa Youth Spokesperson, Abdou Jatta, has said that this year’s silver jubilee celebration of the Convention on the Rights of Children (CRC) is a special one for young people and children.

Abdou Jatta was speaking at a five-day workshop on child rights protection organized by the Young People in the Media, YPM, in collaboration with UNICEF and the Department of Information Services, held recently in Mansakoko in the Lover River Region.

“It reminds us all of our rights and corresponding responsibilities to participate fully in all aspects of development. I have the fervent belief that myself and everyone here present are the best judges to attest how far the CRC has done in observing, promoting and protecting our rights as adolescents and children. This is because we are today’s inspiration and the future,” he said.

He said in March 2007, through UNICEF support he had the opportunity to represent children and young people from The Gambia, to participate in the 5th world summit on media for children and the oneminutejr workshop held in Sandton City, Johannesburg, South Africa.

Children should be heard, seen and express themselves, their culture, he said, adding that this could be done with their language and their life experiences, through the electronic media which affirms their senses of self-worth in the community and place.

He said this was a memorable initiative as he had the opportunity to engage with other UNICEF youth representatives from South Africa, Burundi, Rwanda, Sierra Leone and the Democratic Republic of Congo.

He said International Children’s Day of Broadcasting on 1 March, offers them the opportunity to once again place children at the centre of the media agenda, when children would control the airwaves for 24 hours and that this helps them look at their world through their lenses.

He said The Gambia has led the way and set the trend in listening to children, and giving them a voice, regionally and globally, noting that he was proud to note that The Gambia has won the ICDB competition twice in a row in 2005 and 2006 for the Africa region.

He said the workshop aims to encourage adolescents and child expression, and motivate children to articulate their opinions about their rights to their communities, the environment, and about life itself. He revealed that there are twenty short video films on different aspects of children’s rights of the child (CRC) - which would be observed later this year - UNICEF is inviting young people around the world to share their thoughts on issues on video, for which UNICEF has launched the CRC video contest as a platform for airing those opinions.

According to Jatta, the ten finalists would be featured on the UNICEF voices of youth website and on UNICEF’s social networking webpages, including facebook, MySpace and YouTube.

He said as countries celebrate 25 years of the CRC, UNICEF encourages all governments and stakeholders to place child rights and the well-being of all children at the centre of national discussions, especially those pertaining to the post-MDG targets.