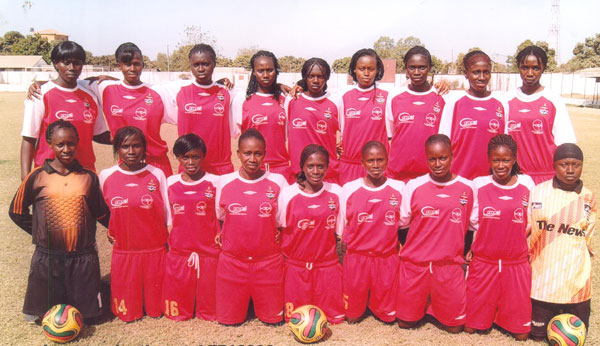 At least 25-man delegation comprising 18 players of the Gambia women national team, including a journalist yesterday evening left Banjul for Dakar, Senegal, where they are set to rub shoulders with the women national team of Senegal in friendly international games, a source close to the coaching staff told Pointsport.

The team has since a fortnight ago begun an intensive preparatory effort ahead of the friendly matches, slated for the 13th and 17th May, before they could return home on the 18th if the words of the Chairman of the Women Sports Committee, Dessamba Mbenga, are anything to go by.

The team, according to the President of the Gambia Football Association, Seedy M. B Kinteh, are using the two friendly international games in preparation for the upcoming West Africa Football Union Championship (WAFU), set to commence in August in Bamako, Mali.

It is also understood that Senegal will be using the friendlies to prepare their team ahead of the preliminary round of the CAF qualifiers, set to resume on 22nd May 2010. 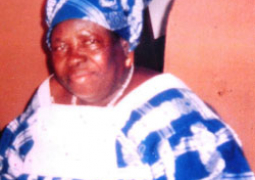