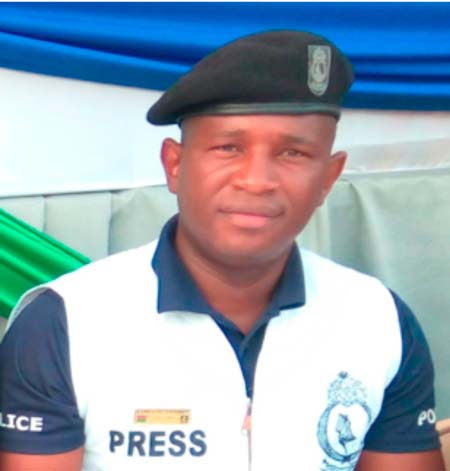 Inspector Foday Conta said the two women were embroiled in a quarrel on Monday evening in Sabi village; the effects of the quarrel led to Sankareh’s death.

“Immediately after the quarrel, Mrs Sankareh collapsed and she was rushed to Sabi Health Center, from where she was later referred to Basse Major Health Center for medical treatment but was pronounce death after been examined,” he said.

The body was later referred to Edward Francis Small Teaching Hospital in Banjul for postmortem so as to determine the actual cause of her death.

In the meantime, the suspect, Amie Koroma is under police custody helping in the investigation. 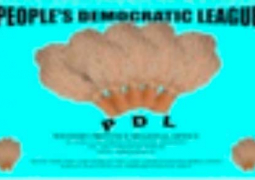