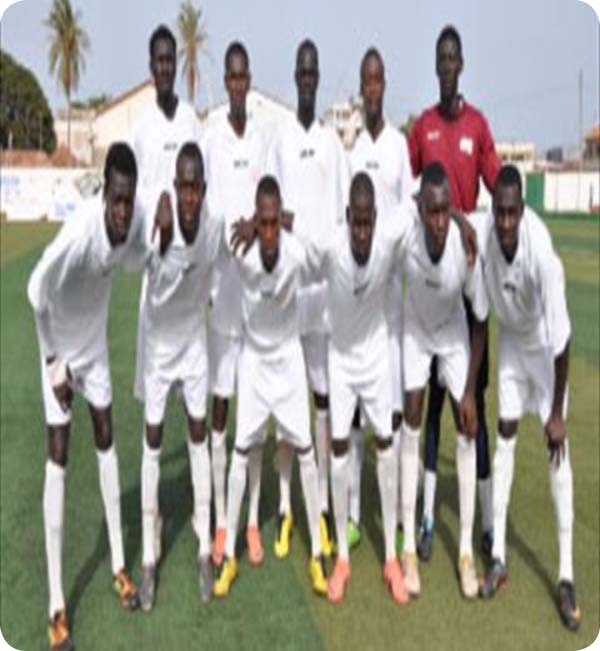 Abraham was speaking to reporters at a press conference held by the club at the Oasis Apartments in Senegambia, Kololi.

Abraham revealed that they are inviting eleven African clubs for their Golden Jubilee, saying they need more funds for accommodations and other logistics during the tournament.

He seized the opportunity to call on the private sector and individuals to patronise the club in their quest to realize their objective.

Abraham stated that the club’s Golden Jubilee will be celebrated nationwide, adding that “Real De Banjul is a Gambian club and not Banjul club”, though the club was formed by students in Banjul in 1966.