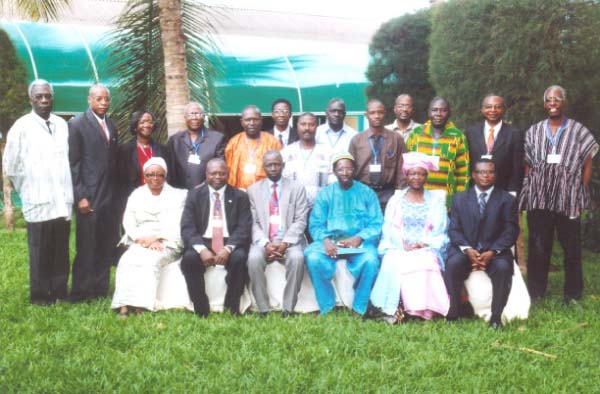 The five-day workshop on Best Practices of Cataract Surgery in ECOWAS member countries ended on Saturday at the Paradise Suites Hotel in Kololi.

Workshop participants from countries in the sub-region also dilated on the inclusion of eye health medicines and consumables into the national lists of essential medicines for member states.

Speaking on behalf of the Minister of Health and Social Welfare at the meeting, Abdou Karim Sonko, deputy permanent secretary at the Ministry of Health, stated that the ultimate aim of the Banjul Meeting was to reduce blindness in West Africa by increasing  the rate of cataract surgery.

Blindness and low vision are major causes of morbidity, Mr Sonko says, adding that they have a profound effect on the quality of life of the sufferers and their carriers.  “Blindness is an economic burden as the blind cannot contribute meaningfully to the economy and it deprives the carrier from contributing to the socio-economic development of his/her country and can lead to dependent on others,” he said.

The leading cause of blindness is cataract, Mr Sonko notes, saying it is however curable with a relatively simple operation. “Even if you get blind from cataract you can still regain your sight through surgery, which is simpler and safer,” he added.

DPS Sonko noted that the health sector can contribute greatly to improving the economic status of society, especially now that people are living longer and bound to develop age-related cataracts.

“Now the onus is on the eye health programme coordinators to ensure the appropriate tools are in place for the health sector’s contribution to the economy,” he said. “Governments have demonstrated their efforts through the Health for Peace Initiative.”

He called on the eye health programme coordinators in the sub-region to always share information on the ailment, saying: “This is the only way they can easily eliminate cataract in the region.”

At the end of the occasion, Mr Sonko thanked the WAHO, governments and participants of member countries, and partners in the fight to eradicate cataract for “the good work they are doing in the area of blindness”. 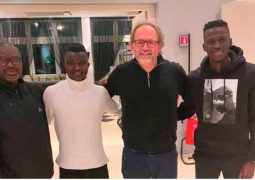