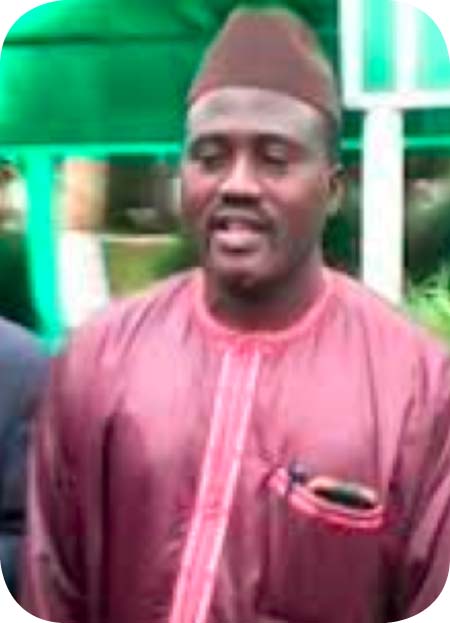 Dr Omar Jah Jr, deputy vice chancellor for administration and finance of the University of The Gambia, has been appointed to serve as acting vice chancellor of the university with immediate effect, a government statement aired on state TV last night said.

Dr Jah replaced Professor Muhammadou M.O. Kah, who has successfully completed his tenure as the third and first Gambian vice chancellor to serve the University of The Gambia.

In the same vein, Mr Alieu K. Jarju has been appointed to serve as acting Director General of Management Development Institute (MDI), after the six-year tenure and leadership of Dr Jainaba Kah as director general of MDI and acting Dean of UTG School of Business and Public Administration.

President Yahya Jammeh and the Government of The Gambia have registered their appreciation for the selfless contribution, commitment and good leadership of both Prof M.O. Kah and Dr M.L. Kah.

Furthermore, Professor M.O. Kah has been appointed by President Jammeh to serve as the chairman of the governing council of the UTG with immediate effect. He has also been appointed to serve as an advisor to the Ministry of Higher Education, Research, Science and Technology, and Innovation Policy Matters.

On the other hand, Dr Jainaba M.L. Kah has been appointed to serve as the chairperson of the MDI Board of Governors.

Professor M.O. Kah’s tenure was a five-year contract which started in May 2009 and has served the full part of his appointment.

According to the statement, during his tenure, Prof Kah repositioned the UTG towards the path of a “world-class university broadly accessed, producing competitive and quality graduates who are succeeding at top world class universities as postgraduate students, academics and increasingly qualified professionals serving the public and private institutions in the country, regionally and internationally”.

For her part, Dr Jainaba M.L. Kah, who was appointed in May 2009, was said to have “successfully transformed and elevated MDI and the UTG School of Business and Public Administration”.

Before this new development, just on Wednesday 25 March 2015, students of the University of The Gambia took to the streets protesting against the new grading system the university authority wanted to apply.

Under the new grading system, the university authority decided to raise the score for distinction from 80 per cent to 90 per cent.