Since its inception in April 2005, The Young Talented Organisation (TYTO) has sought to build a better, safer, more peaceful and secure worlds for the children of the world.

TYTO has over the years fought to see themselves from being a community based organisation to a national organisation, this is duly manifested in their this year's anniversary's theme which is 'enhancing partnership for a child - friendly .'

As TYTO marks four this year by reaffirming their commitment to children and the Millennium Development Goals, they also reaffirm the centrality of young people, the government and their partners in their efforts, "It is for the future generations, even more than our own that The Young Talented Organisation exists," said Lamin J Janneh an active member of TYTO.

" I have and still work as a youth Ambassador. It is for this same reason that I pledge to stand firm and guide TYTO," said Amadou Jallow of the same organisation. 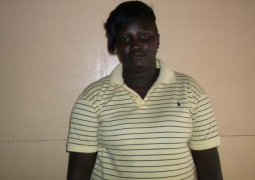 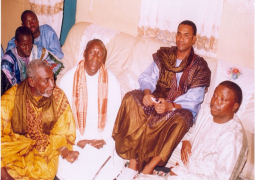