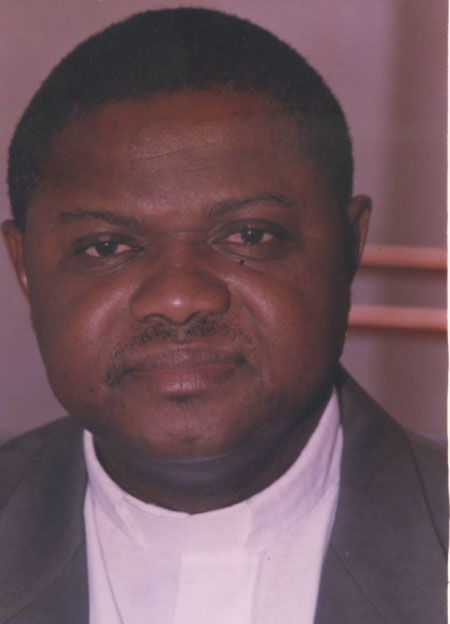 Saturday, 18th August 2012 was a very rainy day but that did not stop the Prisons Fellowship to hold a Ministers’ forum. The fellowship held the day’s activity in observation of the month of new beginning which runs from the 28th July to the 26th August 2012.  The other activities include week of prayer, launching of the fundraising activity to sell buttons or badges and also distribution of leaflets about the Prisons Fellowship.

The Ministers Forum was held at the Sun Set Beach hotel at Kotu.  The day’s activities began with registration of participants and a breakfast.  This was later followed by the protocols observed by the Master of Ceremonies, Dr. Abee Abraham, who introduced the participants to the day’s programme.  The forum was well attended by ministers of different churches in The Gambia and a couple who came from Exeter in England.

Some of the board members of the fellowship were also in attendance. The Chairman, Mr. Bernard Mendy, gave the opening remarks and welcomed all present.

The main highlight of the day’s activities was the exhortation delivered by Rev. Father Edu Gomez who was the invited Guest Speaker.

In his speech, Father Edu dealt with the theme on “Service in the Ministry of the Church”.  He firstly described ministry as two fold, i.e. in terms of spreading the Word of God by preaching and secondly through outreach in order to help people to meet to their physical and emotional needs.

He called these two aspects as the right hand and left hand of ministry which are all very important in the church today.