The Point has learnt through impeccable sources that Teranga FM, a community radio station based in Sinchu Alagie village in the Kombo North district of the West Coast Region, has been ordered to cease operations, effective last Thursday.

Though no official reason(s) was advanced as to the development, sources have it that the move is in connection with the radio's review of the local newspapers in the country.

Our sources further disclosed that the top brass of the radio station were invited for questioning at the headquarters of the National Intelligence Agency in , where they spent some hours.

Established in 2009, the radio station used to broadcasts on the frequency of 97.5 FM. Since its establishment, the radio station has generated a lot of attention from the public most of whom rely on it to get news, which is normally reviewed from the independent press and broadcast in the two main local languages Wollof and Mandinka.

Meanwhile, efforts to speak to Ismaila Ceesay, proprietor of the radio station, and the authorities proved futile up to the time of going to press. 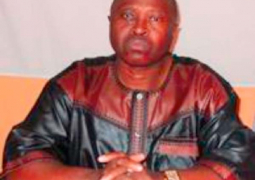 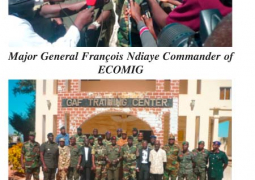