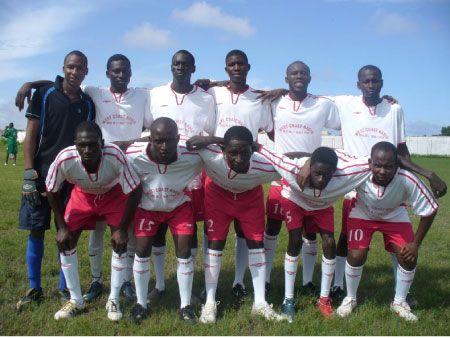 The Sports Journalists Association of The Gambia is calling on all stakeholders to its 3rd Edition of the SJAG Remembering Tournament slated for 24 through 26 February 2012 at the Serrekunda West Mini-stadium.

The four-team tournament will feature the Scorpions Fans Club, KGH Sports Academy, the Ministry of Youth and Sports and the football team of the Sports Journalist Association of The Gambia.

The tournament, which is part of SJAG’s calendar of activities, is meant to honour late colleagues, such as Fatou Mbye and Lamin A. Darboe, who immeasurably contributed to the development of Gambian sport.

The tournament will open with a clash featuring the Scorpions Fans Club against KGH Academy at 3.00pm.

SJAG FC will take on the Ministry of Youth and Sports in the second match for the day.

The final will be played between the winners of the opening encounter on Sunday 26 February 2012. 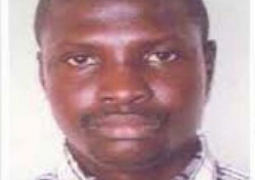