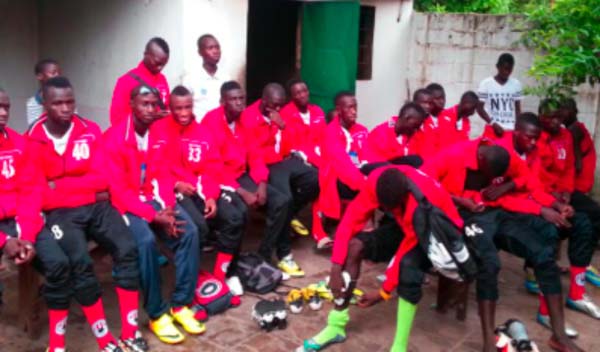 The final was contested between the league winners and the knockout champions of 2014 Sukuta nawetan.

The game ended 1-1 after 90 minutes of play, with Seaview Garden FC emerging winners in a penalty shootout with 8-7 score-line.

The spot kick of the penalty was saved by Seaview FC’s goalkeeper Ebrima Cham, which earned his side the victory and trophy.