A site dedicated for the history of the United States Open Cup www.thecups.us, has unveiled Sanna Nyassi as the first professional player in the modern era to score multiple goals in an Open Cup final last season.

Nyassi tallied twice last season to lead his former club, the Seattle Sounders to a 2-1 come-from-behind victory over the Columbus Crew in the title game.

Sanna Nyassi was part of the group travelling to meet Chicago Fire at ’s Shea Stadium in for the open cup which kicks off this week.

The Rapids are heading for their fifth consecutive year of seeking to enter the Lamar Hunt U.S. Open Cup through a series of play-in matches.

Nyassi is available after a miscommunication with the national team left him stranded in and unable to fly to Africa for ’s match versus this week.

The winner of the match will face either Chivas USA, the Portland Timbers, or the San Jose Earthquakes for the right to enter the 98-year-old tournament in June.

Sanna Nyassi and two-time Open Cup champions Tyrone Marshall were hailed by team coach Gary Smith for having had some wonderful experiences in this Cup, and this will hopefully be no different.

“They can pass on those experiences to the guys they have around them and hopefully lead us to another away victory.”

“For those guys that maybe initially were brought in to fulfill some depth and competition, this is their chance to show what they’re about,” said head coach Gary Smith after Tuesday’s workout on club’s website. 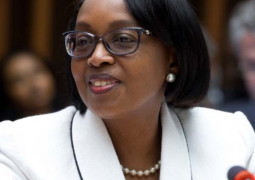 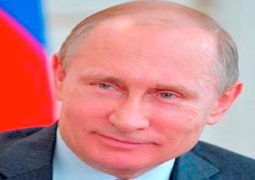 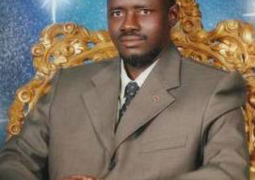