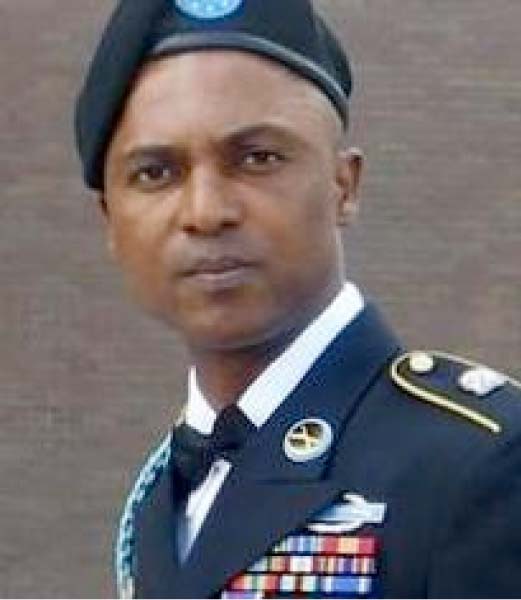 There are two features, two crucial mechanisms that MUST be present and in place for Democracy to stand, survive and flourish.

And these two mechanisms or features are:

1): The smooth transition of power, and

As to the first, we, as a Nation, are unsure if we do have or possess that mechanism. We have not tested yet if we have a “smooth transition of power”.

And so, after all is said and done, as a Nation, we have not yet tested whether or not we have the mechanisms in place to endure a prominent feature of democracy: the smooth transition of power.

And as to term limits, I submit we are far away from that. The CRC (Constitution Review Commission) is yet to make any recommendation that have been adopted or incorporated into the Constitution and become law. This means that as you read this, the 1997 Constitution, with all its flaws, is still LAW of the Land. You do not need to be reminded that the 1997 Constitution was adopted during the Jammeh regime, and which Dictator Jammeh used brilliantly to solidity his brutish rule. And that 1997 Constitution made no reference on term limits for high political offices.

The Barrow government was generally considered and perceived to be a “transitional government”, and as such, was expected to put in place the mechanisms to ensure term limits and the “smooth transition” of power. And by all indications, estimates and forecasts, it is safe to ascertain that Adama Barrow will not be receptive to any suggestion of term limits, especially term limits of only two terms.

And if Adama Barrow wins this upcoming election, The Gambia will still not have tested whether or not it can ensure a smooth transition of power. So, throughout our self-rule to date, well over half a century now, and counting, The Gambia has not peacefully transitioned power from one leader to another within its own borders.

In a few months, political parties and politicians will start gearing up for the campaign season, leading up to the presidential election in early next year

Is The Gambia truly ready for Democracy?

True, the pluralism of our politics breeds diverse participation, albeit concentrated in one or two dominant players, but the future of our political discourse and landscape will benefit enormously from a fresher, newer and younger dynamism if and when term limits are in place. And this is what our Young Democracy needs the most at this crucial junction in our history.

The two, smooth transition of power and term limits, work in tandem.

It is difficult, or even impossible, to say you have a smooth transition of power or term limits when it is the same Folks who have been there for donkey years.

We all understand different political or non-political landscapes operate under different sets of circumstances, events and so on. AND as such, we must give the Gambia a sense of hope not shrouded in, or wrapped around egos, self-centered perspectives, interests or other ulterior motives.

As a Nation, it would be extremely Difficult, if not, Impossible, to totally and fully eliminate the Vices of Cronyism and Favoritism, BUT together we can, again, as a Nation, minimize and reduce its dreadful impact on our socio-economic and political development. Democracy, TRUE Democracy allows for diverse points of view, tolerance and participation. Are we TRULY ready for that as a Nation?