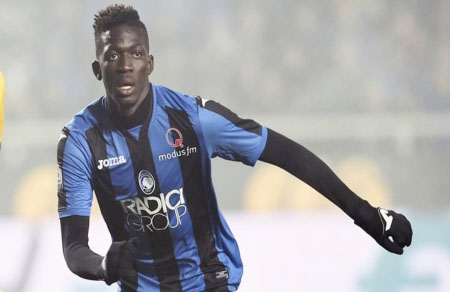 Gambian forward Musa Barrow is currently performing extremely brilliant for Bologna in the 2019-2020 Italian Serie A, following his sterling performance in the league campaign.

He scored several goals since joining the club in the winter window from Serie A rival Atalanta for a regular playing time to bolster his chances of featuring for The Gambia senior national team; the Scorpions in the 2021 Africa Cup of Nations qualifiers. He also netted many vital for Atalanta before his departure to Bologna.

Seeing education in its proper perspective