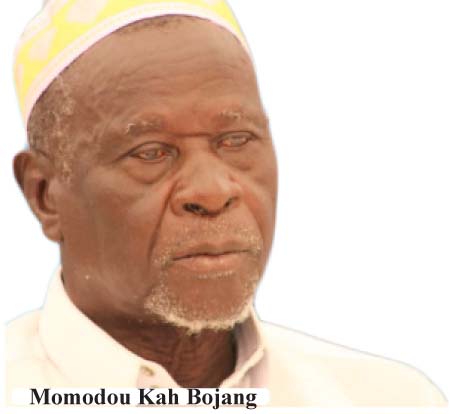 More victims of former President Yahya Jammeh’s witch-hunt exercise in 2009, have given accounts of their ordeals at the TRRC regional hearings in Jambur.

Masirreh Bojang, Momodou Kah Bojang and Ansumaneh Sajor were the latest to appear before TRRC on Wednesday.

Masirreh Bojang, who first testified, told the commission that she had a basin full with roasted groundnut which she sold at a shop.

She explained that she slept on the bare floor while in detention at Kololi and was not even provided with a mat.

The witness indicated that after she drank the concoction, she had stomachache; from which she is still suffering. “We were forced to drink the concoction and they filled the cup up to the brim.”

The witness further testified that she did not know those who abducted her; adding that after she drank the concoction, she fell down as a result of stomach pain.

On whether they were provided with food while in Kololi, he responded in the negative, saying her release was based on someone’s death in the village.

She further stated that she is now not capable of farming or selling groundnuts as a result of her bad health condition.

Madame Bojang told the commission that she later heard from people that those that were taken to Kololi were the witches and even jokingly told her grandchildren that she was a witch.

Deputy Lead Counsel Horejah Bala Gaye thanked her for her determination to testify.

He said he was taken away by soldiers and the green boys to drink a concoction; adding that the people who abducted him told him that they were sent by former president, Yahya Jammeh.

Mr. Bojang testified that at the time of his abduction, none of his family members were present. “They took me from the shop but I was neither beaten, nor insulted. I was belittled but I had no powers.” He said that he saw those dressed in red in Kololi.

He confirmed to the commission that the soldiers told them that it was Alkalo Kebba Juju Bojang, who took them to Jambur.

He added that while in detention, they brought them food but he did not eat. He continued that after he drank the concoction, he was asked to remove his clothes and they washed his body, starting from his waist up to the head.

According to Mr. Bojang, the concoction was not bitter but it bothered him a lot as he constantly urinated and became unconscious. However, after he became conscious, he said, they were asked to go.

“At the time of my release, I was of sound mind but the frequent urinating did not stop.” He added that he felt pain from his legs to waist.

The witness disclosed that since he was perceived and accused of witchcraft, people now call him Alagie Kololi. He added it makes him angry because what happened to him should not have happened.

In his concluding remarks, he prayed for the people of Jambur and The Gambia as a whole. 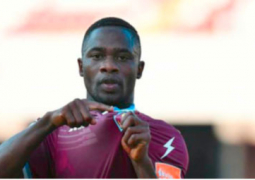