Foday Manneh scored the only goal of the game for Milan in the 49th minute of the game from a sensible strike to give his side the needed three points and their second win of the competition.

In the 3pm kickoff of the game, Medina FC drew 1-1 with Maccassa FC in a keenly contested encounter.

Defender Omar Darboe put Medina FC ahead in the 15th minute of the game but his goal was cancelled by Antouman Faal for Maccassa FC in the 75th   minute.

Speaking to Pointsports shortly after the game, Ibrahim Kalil Dumbuya, head coach of Milan, said despite his team winning by 1-nil in both their first and second games he really appreciated the effort of his players, saying it had not been easy but “the team has been improving yearly”.

He said they were meeting with Zurich FC in preseason, test games and also during the nawetan but that in Serrekunda East when “you say Milan FC, even a dead camel will wake up and attack Milan FC”.

Coach Dumbuya said they therefore don’t take any thing or game for granted.

“A lesson learnt from is reason to be proud of,” he said, adding that last year they learnt a lot and would continue to learn from their mistakes and put things right to go beyond the semifinal this year.

They are looking forward to capturing both trophies (knockout and league) this season, he said, while thanking the sponsors of the team, Gamtel/Gamcel, without whose sponsor, the club’s future would have been bleak. 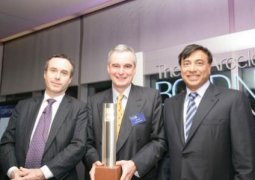 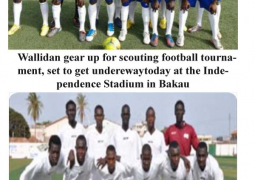