A man was recently arraigned at the Brikama Magistrates’ Court for allegedly attempting to rape an underage girl.

Momodou Jallow denied the charge and was subsequently granted bail in the sum of D50,000 with two Gambian sureties.

However, the police prosecutor, First Class Lamin Jammeh, objected to granting of bail to the accused person on the grounds that he might abscond, as the offence allegedly committed is a serious offence.

He said the accused claimed to be a Gambian from Bansang, but did not provide any document to prove his claim.

According to the charge sheet, on 28 November 2010, at , Kombo South, West Coast Region, the accused, Momodou Jallow, attempted to have carnal knowledge of an underage girl.

At this juncture, Magistrate Ceesay adjourned the case till 14 December 2010. 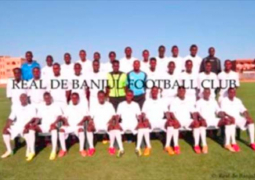 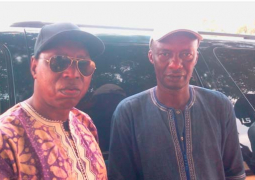