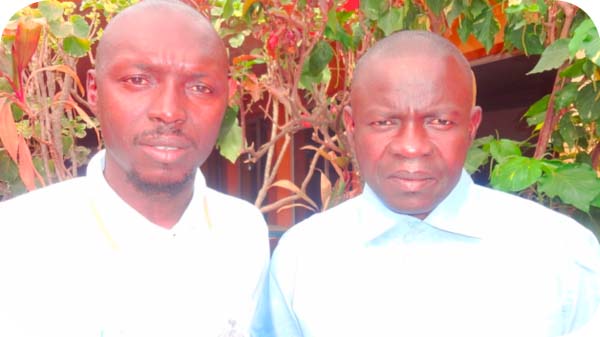 The head of the Cassamance Transport Union in Diouloulou-Bignona, Abba Saidy, has called all and sundry to respect the ECOWAS Protocol on free movement of people and goods and remove all barriers within the sub-region for easy flow of transportation and information.

He made this call in an interview with this reporter on the sidelines of the second edition of the ECOWAS Week, held recently in Ziguinchor.

Mr Saidy said The Gambia and Senegal share so many things in common be it culture, norms and common interests, hence should not allow anything to divide the two countries.

“All what we should do is to respect the ECOWAS Protocol and remove all barriers within the sub-region for easy inflow of transportation and information.”

Mr Saidy also said that during the last three months of the border closure, both nations were seriously affected, especially producers and transporters, as well as businesspeople, and the women who depend on cross border trade for their livelihood.

Sometimes problems are bound to occur, but should be solved amicably without anger or accusing each other, he said, adding that the recent border closure could have been avoided or solved sooner than later.

He acknowledged the efforts of the transport union in engaging in dialogue to ensure the border was reopened.

He also appealed to the drivers to allow “positive information to flow to avoid misconceptions between the two countries”.

Mr Saidy applauded ENDA-CACID for organising the ECOWAS regional integration forum, which would go a long way in addressing such misunderstanding among nations in the sub-region.

He said such forums would serve as a platform for various representatives of ECOWAS stakeholders, including truck drivers to discuss issues of great concern and find solutions to problems.

Lamin Jarjue, Marakissa Ward Councillor, who doubles as the coordinator of the Casa-Gambia cross border organisation, said the aim and objective of his organisation is to foster relationship between Cassamance and The Gambia.

Mr Jarjue also expressed dismay over the way the border closure affected consumers and producers within the sub-region.

He thanked ENDA-CACID for organising the second edition of the ECOWAS Week geared towards bringing regional integration.

He also challenged commercial truck drivers to be sending positive information to their various destinations and work for the common interest of both nations, so that the ECOWAS Protocol on free movement of people and goods is fully respected.

US celebrates independence in Gambia one month earlier