The arrival of the AU team comprising the leaders of , , and in to settle the political deadlock in the West African nation is timely.

This time around, shortly before the team's mission, the leaders met in and discussed proposals drafted by African Union experts on .

Thus, during this visit, the AU delegation is expected to meet the two leaders, and to discuss with them frankly on how to join hands to bring back lasting peace in .

It is high time for the two parties that are central to the Ivorian crisis to cherish peace in the country, for the sake of their people and generations yet unborn.

People have to understand one thing. Civil strife would only bring political instability in the country; since presently the country is facing a lot of economic difficulties, as a result of which the whole country is feeling the hardship.

The AU team should make sure that, this time round, they would come out with a tangible solution to address the crisis, once and for all.

If not, such missions would only be a waste of resources.

We want the two Ivorian political leaders to come to terms for the good of democracy.

We wish the AU leaders a successful mission. 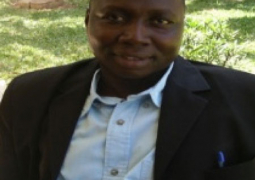 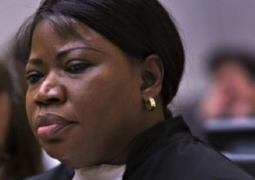