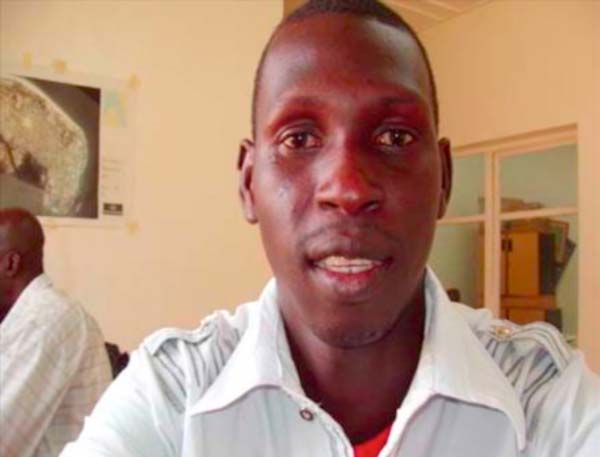 More than D25,000, medals and certificates are set to be distributed to outstanding athletes in the 2016 Gunjur Kulukochi Youth Development Association anti-malaria marathon race set for Saturday 19 March 2016 in Gunjur Kulukochi.

The annual championship is organised by Gunjur Kulukochi Youth Development Association under the chairmanship of Ousman Bajo, meant to create awareness on the killer disease malaria.

The championship is also expected to bring together athletes from Gunjur and other parts of the country for Gunjur Kulukochi Youth Development Association annual biggest sporting event intended to eradicate malaria in Gunjur and its environs.

Demba and Sonna were both decorated with certificates, mosquito nets and other accolades following their extraordinary performance in the first edition of the championship.