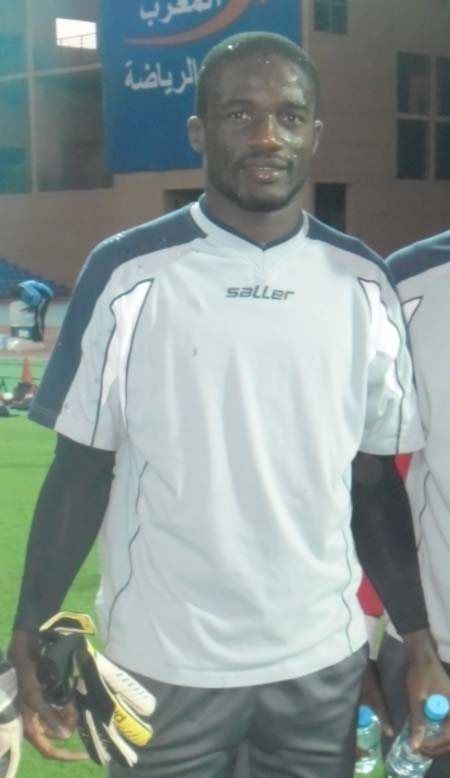 Gambia Ports Authority goalkeeper Christopher Allen has announced his retirement from football after the end of the 2016-2017 domestic league season.

Allen was part of the Gambia U-20 team that won bronze medal in the 2007 African U-20 youth championship hosted in Congo Brazzville after thrashing Zambia 3-1 in the third play-off.

Allen represented the Gambia in the 2007 FIFA U-20 World Cup hosted in Canada, where the Gambia was eliminated in the second round after losing Austria 2-1.

Allen was also featured for the Gambia against Ivory Coast in the 2014 World Cup qualifies both home and Banjul and Abidjan respectively.

Allen now wants to engage on goalkeeper training program after handing up his glove after the end of the season.